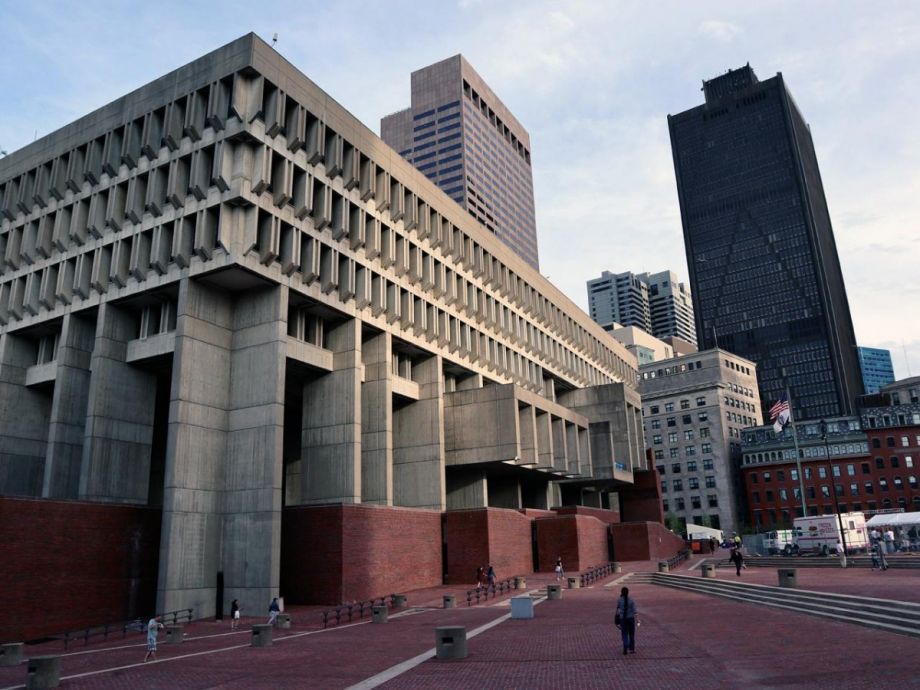 The City of Boston is planning to expand a program that helps investors convert existing apartment units into income-restricted housing as part of a $26 million housing investment announced by Mayor Marty Walsh last week.

The Acquisition Opportunity Program, which was launched as a pilot in 2016, is meant to “protect the city’s rental housing stock from market forces,” according to program materials, by helping nonprofit groups and other buyers purchase market-rate apartments when they agree to lease the units at affordable rates. Subsidies from the city of up to $75,000 per unit help affordable housing providers compete for properties with private investors. To participate in the program, buyers must agree to honor existing tenancies, set aside at least 40 percent of units for low- and moderate-income families, and maintain affordability levels for at least 50 years.

So far, the Acquisition Opportunity Program has mostly been used by neighborhood nonprofits purchasing small apartment buildings, according to Sheila Dillon, the Chief of Housing and Director of Neighborhood Development.

“It has absolutely worked,” Dillon says. “What we now need to do is bring it to scale.”

The current goal for the Acquisition Opportunity Program is to turn 1,000 apartments into income-restricted units, Dillon says. With an additional $5 million in funding for the expansion, the city plans to meet with larger nonprofit developers to discuss new acquisitions.

“There’s a whole bunch of wins when you take an existing apartment building that’s owned by a private owner and you convert it into long-term affordability,” says Joe Kriesberg, president of the Massachusetts Association of Community Development Corporations.

But, he cautioned, it’s difficult to pull off. Nonprofits and others can only go after properties that are for sale and reasonably priced, first of all. On top of that, they have to compete with cash buyers who may not care about affordability, and properties may have tenants who aren’t income-eligible. Still, efforts like the Acquisition Opportunity Program are crucial to slowing down the rate of displacement in cities with housing markets as expensive as Boston’s, Kriesberg says. He suggests the program might be more successful if the city expanded the per-unit subsidy to $125,000.

“It plays a key role in making sure that units are taken off the private market and made permanently affordable, preserving housing that could potentially be converted to luxury or condominiums, or whatever the circumstance,” Paz says.

According to a report released last fall, Boston currently has more than 54,000 income-restricted units across the city, two thirds of which are affordable for renters who earn less than half of Area Median Income. As part of Boston’s Housing a Changing City plan, the city has set a goal of adding 16,000 new income-restricted units by 2030, bringing the total number to 70,000. The city defines a “new unit” of affordable housing as one that is newly built or one that is acquired and converted from market-rate, Dillon says.

Much of the new housing production goals in the Housing a Changing City plan (69,000 new units in all) are aimed at middle-income residents.

Paz says that housing at that level is important, but the need is greater among communities with lower incomes. Like in most cities, Boston’s Area Median Income incorporates wealthier communities outside of city limits, Paz notes, which inflates the “affordability” rates beyond what many families in Boston, particularly families of color, can actually afford.

“Having truly affordable housing is what’s really needed in the City of Boston right now,” Paz says. “The idea of funding middle-income housing is a nice one but it doesn’t actually target the folks who need it the most.”

According to Dillon, the city’s inclusionary development policy, which was updated in 2015, has produced around 2,500 middle-income units so far. The policy requires builders of large multifamily projects to set aside 13 percent of units for middle-income residents if the units are built onsite, or 18 percent of units if they’re built offsite. In some cases, the city accepts a payment in lieu of the developers actually building the income-restricted units. The program has worked decently well in Boston because it’s mandatory, and because the housing market is so strong, Dillon says.

Alongside expansion of the Acquisition Opportunity Program, the city announced funding for ten affordable-housing projects in seven neighborhoods that will create or preserve 515 units of housing. Community development corporations and other groups applied for funding through a Request for Proposals released last fall. The funding for the projects comes from various sources, including a linkage fee paid by developers of large commercial projects and a 1-percent property-tax surcharge collected through the Community Preservation Act.

The funding announced last week will be split up among mixed-income projects with some low-income units serving seniors and people experiencing homelessness. One project, in Roxbury, will include nearly 200 units, with 48 units set aside for people earning up to 50 percent AMI.

“What we try to do is take our various sources of money, put it in our development and preservation budget, and then do one RFP so that developers don’t have to run from source to source,” Dillon says.