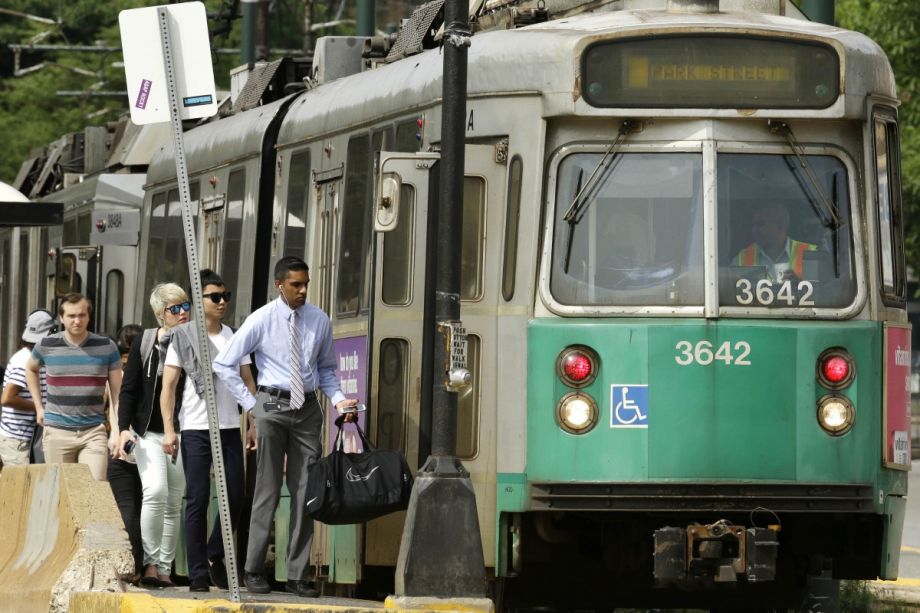 Boston’s elusive Red-Blue connector — which would sync up the MBTA’s only two disconnected lines — has been discussed, and at several points, planned for, since the 1970s. But the state effectively dropped the notion in 2013, when the federal government gave it permission to break an agreement with the Conservation Law Foundation, according to Boston.com.

Amazon, however, might help to bring it back. The Boston Globe reports:

After the online retailer initiated its search for a second North American headquarters, Boston mentioned the idea of connecting the two subway lines as part of its pitch for Suffolk Downs in East Boston …

The bid said the Red-Blue connector was a “clear goal” of the state government. That was, at best, a charitable read of the situation, but it looks slightly more accurate now.

Suffolk Downs is reportedly slated for redevelopment, and its developer believes the project would benefit from an easier connection to the Red Line, according to the paper. So whether or not Amazon chooses Boston as the site of HQ2, the MBTA has announced a $50,000 study to look at the feasibility of a synch-up. The study will look at whether ridership potential has changed over the last several years, and update construction options since the last time a study was performed.

The connector was originally part of a list of projects the state committed to in a legal agreement with the Conservation Law Foundation — the idea being that it would mitigate against traffic created by the Big Dig, according to Boston.com. In 2006, however, it got legal permission to scale back its commitment, and simply create a design. The design was never finished, and in 2013, the state received permission to ditch the project wholesale.

Boston is one of 20 cities on Amazon’s short list for its HQ2. As Next City has covered at length, the bidding war between cities has led to some wild antics and shady promises of corporate subsidies.