Berkeley Is Turning to the Blockchain for City Funding – Next City

Berkeley Is Turning to the Blockchain for City Funding 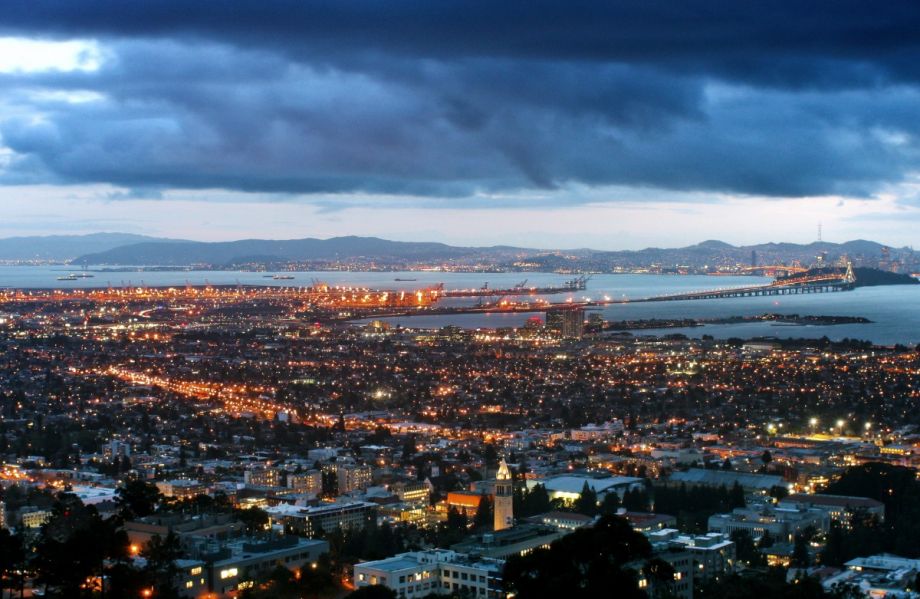 In an effort to reduce their reliance on federal and state funding, the City of Berkeley is turning to a surprising source: cryptocurrency. The idea is to leverage the blockchain — the technology that makes bitcoin and other cryptocurrencies possible — to spur private, crowdfunded investment in affordable housing and other local projects.

Led by Berkeley Mayor Jesse Arreguín and City Councilmember Ben Bartlett, the city is partnering with University of California Berkeley’s Blockchain Lab and finance technology company Neighborly to create a “tokenized municipal bond offering.” The offering will allow individuals to buy Berkeley’s cryptocurrency to fund city-issued municipal bonds. The money raised will pay for things such as affordable housing, homeless shelters, ambulances, street trees, even a community theater. Coin owners will potentially be able to spend the cryptocurrency at some Berkeley businesses. As with any municipal bond, investors who get in on the offering will earn a small return on their investment over time as the city pays them back with interest.

The idea grew out of concern over the impact corporate tax cuts (not to mention threats to cut funding to sanctuary cities) would have on their ability to address their affordable housing and homelessness crises. With lower corporate tax rates, corporations have less incentive to buy low income housing tax credits, a key source of affordable housing funding. In addition, big banks raised interest rates on loans to local governments in the wake of the tax cuts.

“We have over a thousand homeless people in Berkeley and expect that to grow by a factor of five,” says Bartlett. “We knew we needed to find a way to fund these things. This need is going to grow and it’s already a disaster that’s affecting our moral and physical integrity as a city.”

Beyond that, Bartlett says conventional municipal bonds are expensive, slow and have lots of red tape for investors, making it hard for individuals to invest in them at all, let alone in the small denominations most people might have to invest. With their idea, bonds could be smaller and be issued more quickly.

Neighborly was launched to do just that — to allow individuals to crowdfund municipal bonds. Austin issued a bond on the platform to pay for historic preservation. Cambridge, Mass., used it to fund schools and utility infrastructure.

Berkeley’s idea operates on a similar principle, but will use the blockchain technology to improve security and transparency, factors they hope will help spur investment (and provides a bit of flashy tech-factor that Bay Area residents might find appealing).

“You conceive of an idea, get the costs ready, push it out to the community, they can buy it right away,” Bartlett explains. “It’s more flexible. It doesn’t have to be a $100 million bond for a sewer. It could be smaller projects and with the lower denomination ability…It’s projected to be 50 percent less expensive to the issuer [than conventional municipal bonds].”

In simplified terms, a blockchain is a database stored concurrently on a peer-to-peer network of computers, making it less vulnerable than storing everything on a central server. Each copy of the database serves as a permanently available public record of every transaction on the blockchain. The technology keeps every copy of the database updated as people buy and exchange each “coin.”

“It’s immutable. It’s transparent. There might be fewer concerns about misappropriation of funds,” explains Stacie Olivares-Castain, who recently became state of California’s first ever senior advisor for impact investments and blockchain.

Olivares-Castain says she is encouraged by Berkeley’s experiment. “It’s very, very early, but what we’re starting to see is the blockchain can be used to improve a sense of individual agency and create more opportunity. The Neighborly model is a very interesting partnership. I think it could be used by other communities, too…Through the blockchain, there’s more democratization of access to capital.”

There are plenty of criticisms of cryptocurrency — coin wallets getting hacked, the wild fluctuation of currency value, the absurd amount of energy bitcoin “miners” consume to run their computers as they continually search for new bitcoin tokens produced somewhat randomly by digital algorithm. Bartlett says none of those issues apply to Berkeley’s project. There will be no coin “mining” for Berkeley’s coins, so the city’s coins “won’t be a tool for speculation. It has a set rate of return at darn near public rates,” he explains.

There are still plenty of details to work out in the plan, but the city is aiming to launch its tokenized municipal bond offering in May. Bartlett says he’s already fielding calls about it from cities in the U.S. and abroad and is confident that there’s a future for their approach to city funding.

“Digitization, crowdfunding—these are just social impact bonds for the next generation,” he says. “For cities to survive this escalating disinvestment in the public trust, we’re going to have to start thinking outside the box and creating our own resources.”