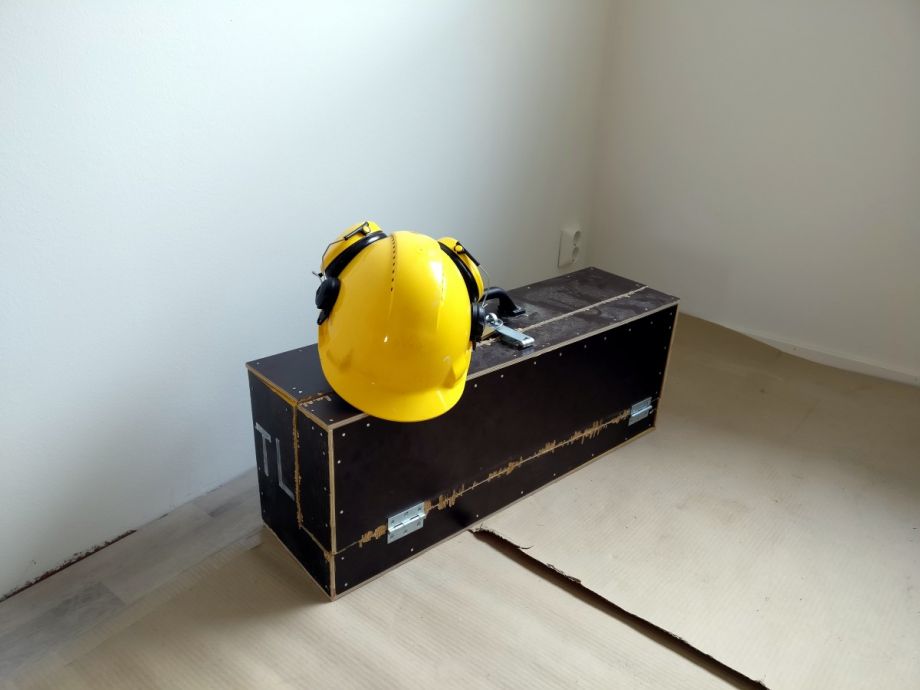 Trump hasn’t yet acted on his plan to slash the business tax rate from 35 percent to 15 percent, but the campaign pledge alone is already reshaping how affordable housing developers fund their work. The Low-Income Housing Tax Credit (LIHTC) has financed millions of rental housing units that are affordable to low-income Americans — and the promise of lower corporate tax rates has reduced its value in the eyes of investors.

For example, of the $23 million that Capitol Hill Housing spent on a recently built 88-unit rent-restricted apartment building, $5.6 million came from LIHTCs.

In the last 30 years, the program has helped to fund more than 78,000 affordable housing units in Washington, according to the Washington State Housing Finance Commission. As of 2014, that number was 2.4 million nationally, according to the federal Office of the Comptroller of the Currency. (Eligibility to rent these affordable units is determined by area median income.)

Created by President Ronald Reagan’s 1986 Tax Reform Act, the LIHTC program disburses federal income tax credits to affordable housing developers through state housing finance agencies. The developers (nonprofits and for-profit companies) negotiate with investors — often banks, insurance companies or other corporate entities — for funding in exchange for the credits. The former get money for their rent-restricted housing projects, and the latter get to reduce their tax burden. Unlike a tax write-off, the tax credits provide a dollar for dollar tax reduction. A dollar of LIHTC purchased is a dollar off the tax bill. In Seattle, affordable housing developers were getting as much as $1.15 of investor capital for every $1 of tax credit offered in recent years.

Lisa Vatske, a division director with the Washington State Housing Finance Commission, explains, “In the last two years we experienced an unprecedented high tax credit pricing. We had this perfect scenario where interest rates were low and tax credit value was high.”

With a significantly lower tax burden dangling on the horizon thanks to Trump, would-be investors have less incentive to pay top dollar for LIHTCs; developers have already dropped their “asking price” by 10 cents or more per tax credit to compensate. That drop will leave developers like Capitol Hill Housing with funding gaps to fill.

“We may see a change in affordability. Developers may need to do more fundraising or need to drop five units off their plans,” says Vatske.

Ashwin Warrior, Capitol Hill Housing communications manager, provided this rough estimate of how big a gap they might face on a 100-unit project if the tax rate dropped from 35 to 20 percent. Assuming each unit cost $300,000 to build, a 15 percent tax rate drop would leave them with a gap of $13,500 per unit. Over the whole 100-unit project, they would be left with a $1,350,000 gap that would need to be covered through alternative sources.

Capitol Hill Housing’s Persons is hopeful that because Seattle is such a hot real estate market, affordable housing developers will be better positioned to weather LIHTCs’ dip in value. “I don’t think it will result [in us building less housing]. But nationally I think the answer is yes,” he says.

National Low Income Housing Coalition President Diane Yentel puts it bluntly: “NLIHC and its partners are deeply concerned about the funding outlook for affordable housing and community development programs in the coming years.”

She says they’re hearing from developers around the country that, “the prospect of lowered corporate tax rates is either causing investors to hold off on investments altogether, or to provide less equity per dollar of the credit. In either case, it means less money available for the development of affordable housing.”

As the current Congress gets rolling, housing developers and advocates are closely watching a bill from Washington Senator Maria Cantwell that would expand the LIHTC program by 50 percent over five years. First introduced last year, the bill is cosponsored by Republican Senator Orrin Hatch and others.

“I like to remind people that LIHTC was established under Reagan,” says Persons. “The reason it gets bipartisan support is because it’s investment like. It’s more of a business-motivated funding program than a direct subsidy program and that appeals to a lot of people on both sides of aisle, but particularly republicans.”