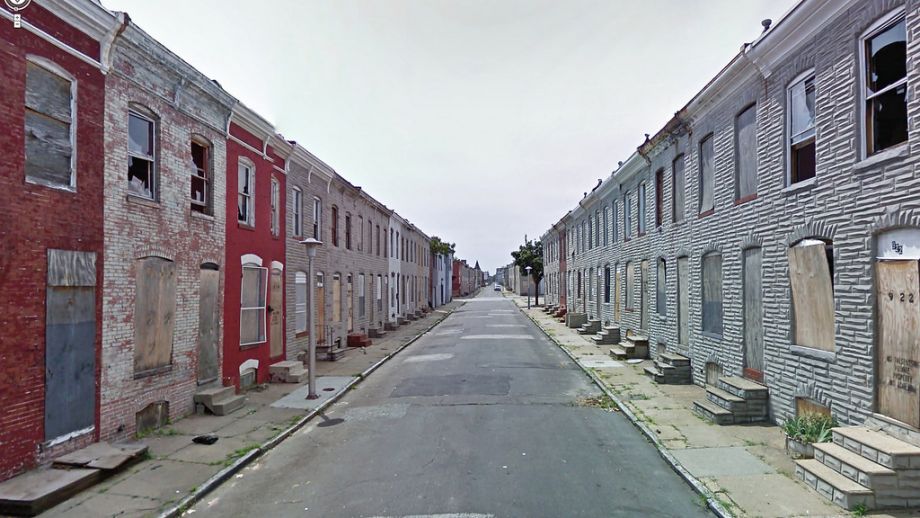 Baltimore is no stranger to blight and urban decay. The city has lost roughly one-third of its total population since 1950, and its 620,000 current residents live among more than 16,000 vacant properties that drag down property values and generate feelings of hopelessness in many struggling neighborhoods.

Reversing blight is no easy undertaking. It requires serious dollars, transparent commitment and reliable data to develop a true vision for revitalization. These three components make up the mission of Baltimore Housing, a dual-agency group comprised of the Housing Authority of Baltimore City (HABC) and the Baltimore City Department of Housing and Community Development (HCD) essentially operating as one cohesive unit.

At a session today, Deputy Commissioner of Land Resources Julie Day and Deputy Commissioner of Code Enforcement Michael Braverman expounded on the work of Baltimore Housing. The group is currently implementing a system based on what it calls Community Development Clusters, designed to encourage investment by mitigating risk for investors. Rather than forcing potential buyers of vacant properties to struggle down several avenues of a drawn-out purchasing process, the system is streamlined to ensure that properties can be acquired in roughly 90 days or less.

Additionally, buyers of selected vacancies in these cluster groups can quality for as much as $10,000 in redevelopment aid, with more than 175 of these aid packages having been granted to date. Effective code enforcement also gives private owners the option of rehabilitating the property or opting for demolition based on a number of factors.

The 1200 block of Broadway in the neighborhood of Oliver is an example of this system’s success. Vacancies in Oliver have dropped from 308 to 225 in just two years, with homes beginning to sell for more than $200,000. This outcome would have seemed utterly impossible just 10 years prior. The goal is 100 percent rehab and 100 percent occupancy, which for the first time seems feasible.

But none of this would work without three conditions being met.

First, people need to be organized. Baltimore Housing is working directly with residents, churches, private investors and transit systems to make a unified investment in each community’s unique strength. Second, reliable and organized data must be readily available in order to understand the market and properly measure results. Third, organized capital must be secured.

The implementation and success of these three individual gears in this massive machine have already resulted in the rehabilitation of about 43 percent of vacancies in Community Development Cluster areas, with almost 500 receivership cases having been filed so far.

Both Day and Braverman admit to wearing rose-colored glasses a bit too often, considering some distressed neighborhoods still have vacancy rates as high as 40 percent. But progress is clearly visible. The neighborhoods of Oliver and Patterson North are well on their way to rebirth, and the overall vacancy rate has dropped from 36 percent in 2008 to 16 percent today.

Baltimore’s market is projected to become profitable in 2018. If it does, it will prove that collaboration, information and investment are the keys to turning around even the nation’s most blighted cities.