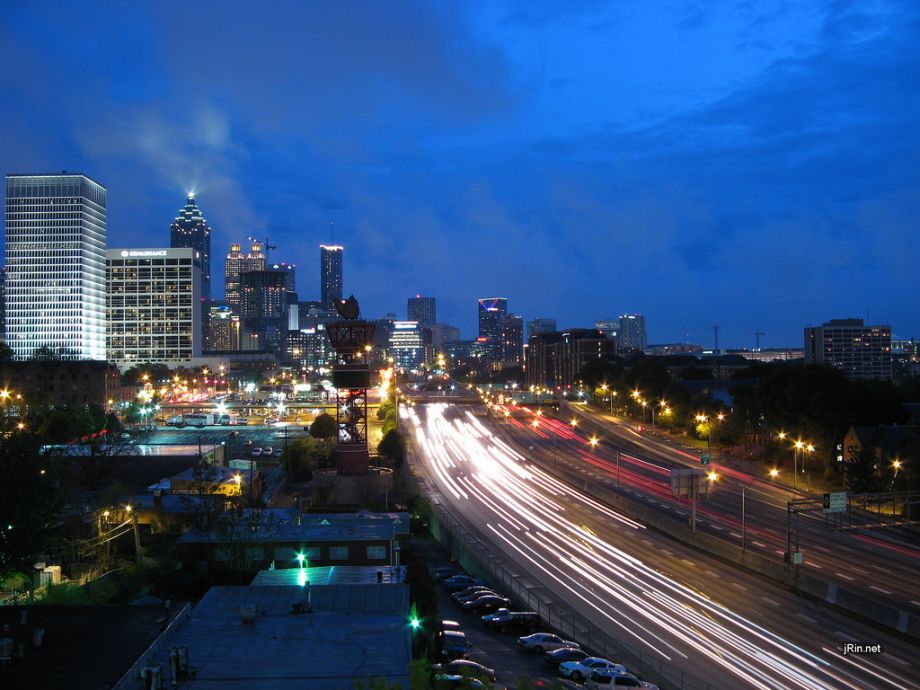 Atlanta is in the midst of rethinking city zoning codes, which could result in better walkability, improved access to transit, increased housing density and the preservation of historic neighborhood aesthetics, Creative Loafing reports.

The Atlanta Department of Planning and Community Development’s recently launched “Zoning Ordinance Diagnostic” will be a six-month process, and will include public feedback from Atlantans on current and potential zoning regulations. It is being conducted by Atlanta firms TSW, the Canvas Planning Group and the Zoeckler Firm.

“If we’re going to grow … we’re going to have to develop in a way that more people can walk,” Atlanta Planning Commissioner Tim Keane said at a recent public hearing. “A lot of this zoning in the 1960’s and 70’s imagined a future where everything would be monolithic and huge, and we would drive everywhere.”

Currently Atlanta zoning code takes a hybrid approach, with different regulations for neighborhoods based on use. Zoning in suburban areas, for example, utilizes conventional planning, grouping single-family homes in one area, commercial properties in another, and industrial uses yet somewhere else. Caleb Racicot of TSW told Creative Loafing this type of zoning has contributed to sprawl, necessitating people drive between different uses.

To remedy the current situation and accommodate a population that is increasingly choosing to ride public transit, bike or walk, Atlanta is considering a still hybrid but more form-based code. These types of regulations emphasize the efficient use of urban space and the preservation of neighborhood character. Atlanta’s planners are looking to Philadelphia, Raleigh and Denver — which have hybrid, form-emphasized codes — and Miami — which has a fully form-based code — for inspiration.

Under such a code, developers and planners could be required to design new buildings that are aesthetically in line with existing structures. New regulations could also reduce or remove Atlanta’s current parking minimums, which require developers to build 1.5 spaces per residential unit in multi-unit buildings. And overall, planners say they’d like to simplify Atlanta’s zoning code, making it easier to read and more accessible.

Once changes are agreed upon, a new zoning code could take between five and seven years to implement.