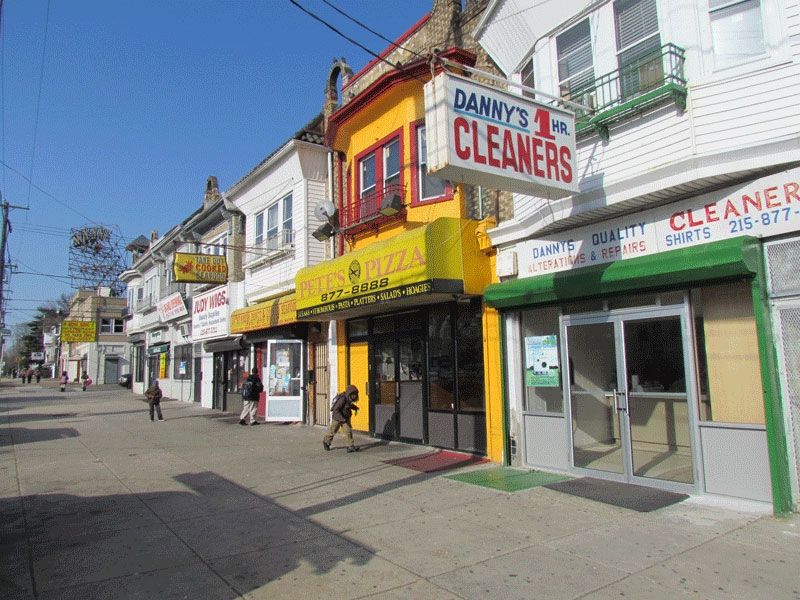 Housing prices in Philadelphia increased in almost every district during the second quarter of 2013, according to consulting firm Econsult Solutions. It’s a stark contrast to a tepid first quarter.

On the flip side, three districts in the city saw housing values decrease this quarter. Two of those — Central Northeast in North Philly and West Park in West Philly — have seen values decrease consistently over the past three quarters.

Central Northeast’s median sales prices have shrunk by $1,000 each quarter, with values falling from $151,000 to $149,000 — still above average compared to most districts. However, with property values rising all over the city, it’s surprising to see even this slight decline.

One cause may be that the district’s two fastest growing populations, immigrants and young people, are generally not too affluent. As PlanPhilly reported, 22 percent of Central North’s population was not born in the U.S., and the median age has dropped five years since 1980.

The other issue could like in the area’s lack of public transportation. Eighty percent of Central North residents drive to work, compared to 60 percent of residents citywide. Poor transit access can be devastating to the value of real estate. The Environmental and Energy Study Institute found that homes within a half-mile of public transportation kept their value 41.6 percent more than their regional average.

The other district with falling housing values is West Park, an area with more pronounced economic problems. Median sales prices there shrank from $125,000 to $100,000 at a clip of about $12,500 a quarter.

“This is an area that has advantages like St. Joe’s University and decent housing stock,” said Dick Voith, a senior vice president at Econsult, “but it’s been troubled with crime and some other things.”

“Some other things” include the fact that West Park isn’t a particularly good walking area. It’s not very densely populated and is peppered with a number of abandoned buildings.

Not that there haven’t been attempts to address these issues. Gerald Murphy, executive director at the Wynnefield Overbrook Revitalization Corporation, has redeveloped certain parts of the neighborhood. For instance, his organization has plans to turn the abandoned Wynne Ball Room into a new senior home. “The goal is to both improve the area and increase retail value,” Murphy said.

On the other side of West Philadelphia, the Lower Southwest district saw its values decrease only this past quarter, but it suffered the most significant drop. The median sales price here fell by $23,000 in just one quarter, going from $59,053 to $35,750.

The district isn’t well connected to the rest of the city — an issue that the Philadelphia City Planning Commission recognizes. As its website states, “Despite numerous planned or existing recreation trails that connect such attractions as Cobbs Creek, the Heinz Wildlife Refuge, Fort Mifflin, and Bartram’s Garden, the neighborhoods are mostly isolated from these attractions and the Schuylkill River by industry, wide boulevards, and train tracks.”

The fact that four of Lower Southwest’s public schools were closed in March isn’t helping matters, either.