A Modicum of Public Judgment for the Mayors Challenge – Next City

A Modicum of Public Judgment for the Mayors Challenge 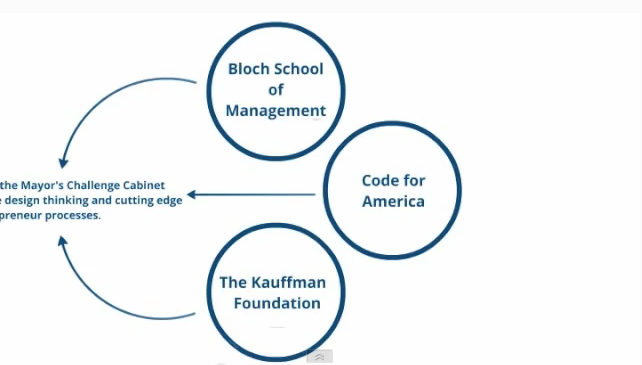 There’s a number of ambitious ideas among the 20 finalists of the Mayors Challenge, a grant competition for cities run by Bloomberg Philanthropies. Now, members of the public will be able to select a fan favorite and give it some modest financial support to boot.

The Mayors Challenge, which began last June, allows cities with populations of 30,000 or more to bid for grants that encourage innovation and improve how cities serve their communities. Five proposals will ultimately land some money, with $5 million going to the winner and $1 million going to the four runners-up.

The winner of the fan favorite selection will receive a $50,000 grant from IBM and publicity in the form of a front-page Huffington Post column every month for a year.

The 20 finalists were selected in November from a group of 305 submissions, and a winner is expected to emerge later this spring. But for now, some cities that didn’t make the final list are planning to carry out their proposals in the real world.

Kansas City, Mo. Mayor Sly James, for instance, announced last month that his city will move ahead with an extension its Mayors Challenge submission. An effort to expand business growth, the plan seeks to enlist young entrepreneurs from different sectors of the city to improve how the city is run and how it provides services.

“It is important now, more than ever, that our city government parallel the vision of our entrepreneurial community and be an engine for growth and support, not a barrier to development,” reads a press release from the Mayor’s office.

For this purpose, James called for applications from Kansas City young professionals to create what he dubs the “The Challenge Cabinet.” The newly formed committee will work directly with the city’s chief innovation officer and fellows from the non-profit Code for America. According to the mayor’s office, the goal is to change how city hall has typically approached problems.

“I want to demonstrate how city government can be inspired by the collaboration of people from different industries and walks of life who use their talents for the betterment of our City and community,” James said in the press release.