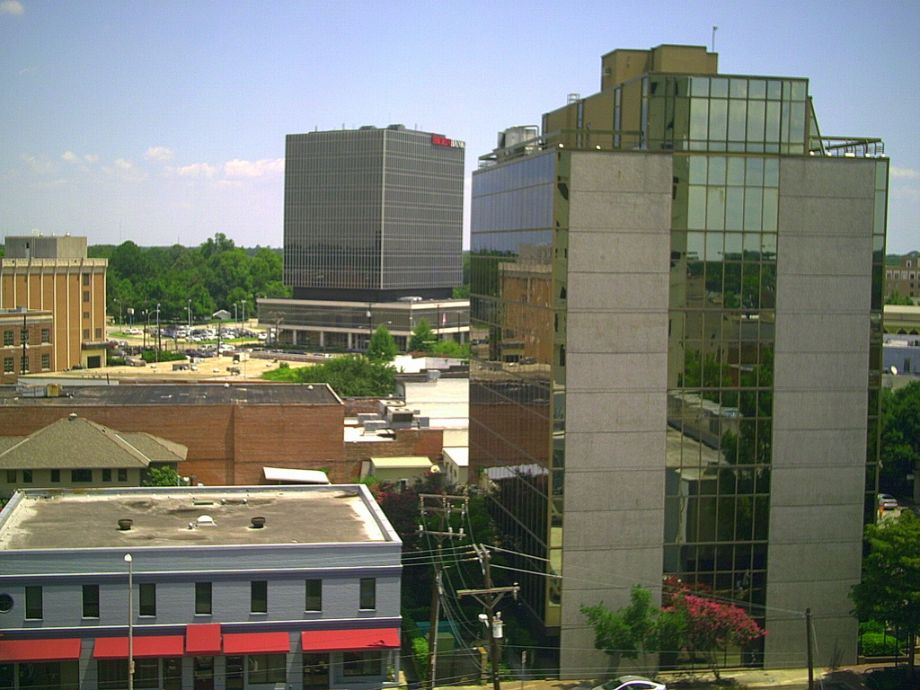 Bloomberg Philanthropies today announced 20 cities as finalists of the Mayors Challenge, a competition that will award $9 million worth of grant money to cities generating the most innovative solutions major urban challenges. The finalists range across the country and have developed ideas tackling a host of different problems.

The next step in the grant process is innovative unto itself: Representatives from each city will descend upon New York City for a two-day “ideas camp” in which they will work collaboratively to improve one another’s ideas. After that, they have two months to incorporate what they learned before final submission.

Listed below are descriptions of the finalists, according to the Bloomberg press release:

We chose to examine three cities’ proposals in greater detail because they represented a cross-section of ideas being proposed across the country:

As with many cities in the running, narrowing down proposals presented one of the greatest challenges to Philly. Maari Porter, the city’s chief grants officer, coordinated a call to 20,000-plus workers to brainstorm ideas. They had a lot to say — at the close of the call, the city had 80 projects to evaluate, all with potential.

A panel of senior staffers and external experts whittled the pool to seven contestants, according to Porter, and then watched an “America’s Got Talent kind of competition where we invited all of the seven ideas in to give a brief ten minute presentation to panel.” Two were selected and brought to Mayor Michael Nutter for final decision. The choice: A re-envisioning of the city’s Request For Proposals (RFP) process to better engage the burgeoning entrepreneurial and start up communities.

As noted by Luke Butler, chief of staff to the deputy mayor of economic development and one of the leads on the proposal, governments are typically risk averse because they are handling public money. About 80 to 90 percent of the time, RFPs go to already established partners, leaving a void for potentially innovative collaborations with smaller, younger and more dynamic organizations. This proposal seeks to solve urban issues while promoting an entrepreneurial community. Coincidentally, the City of Philadelphia, in an attempt to grow its start-up community, just released $3.5 million in funding through a new program called Startup PHL.

Through the Philadelphia Social Enterprise Partnership (PSEP), the city will push aside its top-down RFP process, that both defines the problem and dictates the solution, for an open call to entrepreneurs to think creatively about solutions.

Butler says that a diverse board will be appointed with the goal of “refining the definition of those [urban] challenges in a way that lends themselves to business creation.” A national request will be announced, 10 ideas chosen, and start-ups brought to Philadelphia on a stipend to try and put their ideas to work. Once in Philadelphia, the groups will run through a 10-week accelerator program already established by GoodCompany Group, which will help them refine their proposal into a social enterprise. They will have access to and full support of the city government. In the end, the city, non-profits and venture capital partners will provide seed money of around $100,000 for some of these programs to become established start-ups in Philadelphia, and eventually nationally.

Knoxville has 184 city-owned vacant lots costing the city $117,033 annually. It also ranks 17th in the nation for areas lacking food accessibility. Mayor Madeline Rogero and Susanna Sutherland, manager of the city’s Office of Sustainability, oversaw the city’s proposal for a comprehensive “urban food corridor,” which will address these issues and more. The proposal starts at the zoning and legislation level and ends at composting. If implemented, it would be the first comprehensive urban food system in the country.

Similar to Philadelphia, the city put out an open call to residents to submit proposal ideas via the city’s website. A panel and the mayor eventually narrowed the 50 down to the one that has landed Knoxville on the finalist list.

The project will begin with a leadership team to oversee the projected two-year process. The team will begin immediately working to reform current state legislation that makes urban agriculture for sale illegal. It will also create zoning on an individual, local basis within the limitations set forth by the state to create areas of urban commerce.

Vacant lands will be transformed into urban farms with the help of a hired non-profit responsible for property management and job placement. Though difficult logistically, the city is committed to creating a transportation network that will bring food from the urban farms to the variety of purchasers. Completing the circle, the proposal will establish a citywide composting program.

Lafayette Consolidated Government (LCG) has recently been the recipient of national food awards, large grants, economic recognition and, notably, are the owners of the fastest fiber optic Internet connection. Residents are culturally aware and excited about their city — excited enough to cast more ballots than any other Southern city to win the title em>Southern Living’s Tastiest Town, despite their small size.

Led by City Parish President Joey Durel, LCG chose a proposal that would expand upon this wave of positive momentum flowing through the city.

According to Carlee Alm-LaBar, assistant to the City Parish president and key organizer of the proposal, the city will create, institute and play Community Enrichment Games. Gaming for social good creates postive reinforcement and short term successes that keeps community members involved and active. Results from a meeting of 10 to 12 community leaders highlighted the fact that the city was indeed moving in the right direction, and that what was needed was something to keep residents engaged and active.

The proposal presents a suite of games, called Level Up, Lafayette!, that address needs the community has identified, and which can be interacted with via an online platform. An example game is called Land of Lafayette. Citizens can engage in volunteer projects and earn points or credits, which can then be put towards various community-desired improvement projects.

Alm-LaBar is confident that the Lafayette community is engaged enough that creating a centralized platform and well crafted games will invigorate the community to keep the positive momentum flowing.