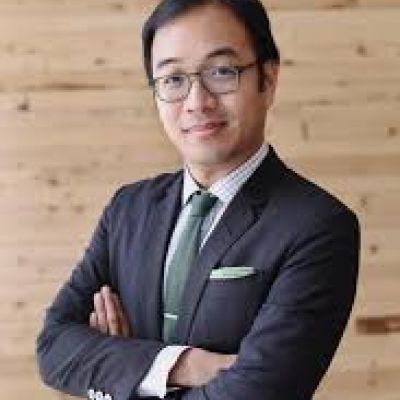 Buses can and should be the cornerstone of urban transportation. They offer affordable mobility and can connect people with every aspect of their lives. But in the U.S., they have long been an afterthought in budgeting and planning.

In “Better Buses, Better Cities,” transit expert Steven Higashide shows us what a successful bus system looks like with real-world stories of reform — such as Houston redrawing its bus network overnight, Boston making room on its streets to put buses first, and Indianapolis winning better bus service on Election Day. Higashide shows how to marshal the public in support of better buses and how new technologies can keep buses on time and make complex transit systems understandable.

“We know what it takes to run bus networks that riders love: Service that is frequent, fast, walkable, and safe,” says Higashide. “Yet so many of the bus trips we make in America are miserable, thanks to a political system that is indifferent or even hostile to buses and the people using them. This book is about how to change that, and it shares the stories of places that have rethought public processes and upended transportation politics to give buses the stature they deserve. Great transit is key to stopping the climate crisis and stemming urban inequality; I hope this book helps advocates and city leaders achieve it.”

Better bus service is key to making our cities better for all citizens. “Better Buses, Better Cities” describes how decision-makers, philanthropists, activists, and public agency leaders can work together to make the bus a win in any city.

Steven Higashide is Director of Research for TransitCenter, a New-York-based foundation that supports innovations in urban transportation across the country. He directs TransitCenter's research aimed at understanding how people use transit, how communities can advocate for better transit, and how transit can make cities more equitable. His research has been widely cited by mainstream and industry media, including the Washington Post, Vox, and Wired. In 2016 he was named to the Association for Commuter Transportation’s “40 Under 40.” He was previously senior planner for the Tri-State Transportation Campaign, where he watchdogged Connecticut state transportation policy and helped pass laws protecting transportation funding and vulnerable road users. Steven holds a B.A. from New York University and a Masters in Urban Planning from NYU’s Wagner Graduate School of Public Service.