Rachel Strutt on How to Preserve Cultural Diversity Through Culinary Entrepreneurship 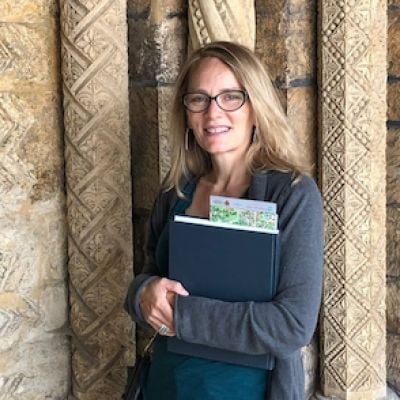 The webinar is the third and final installment of Next City’s 2019 Solutions of the Year webinar series.

Strutt created Nibble in response to these changes. Since 2015, the program has offered cooking classes, international food walking tours and business development instruction and mentoring for 15 individuals hailing from countries such as El Salvador, Ethiopia, and Bangladesh.

The new Nibble Kitchen in Union Square boasts a rotating global menu from Thursday to Sunday. With the space culinary entrepreneurs have the means to lead cooking classes and vend their cuisine in a brick and mortar restaurant.

“As Somerville gentrifies and runs the risk of becoming more homogenous, it has been rewarding building Nibble to promote multiculturalism,” says Strutt. “The big picture is exciting to me — task-force development, placemaking, etc. — but spending time with our entrepreneurs and learning about their cultures through food is the most delicious thing of all.”

Rachel Strutt is the cultural director at the Somerville Arts Council and creator of Nibble.