8 people have watched this webinar.

The session will highlight the community of Princeville including the premiere trailer of the upcoming documentary short Freedom Hill. 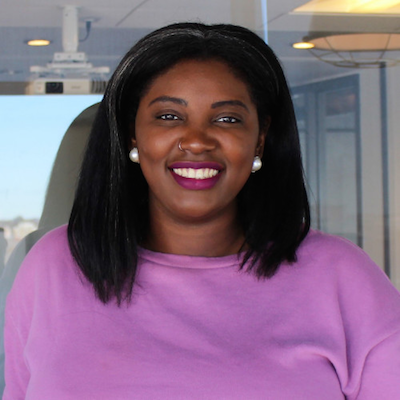 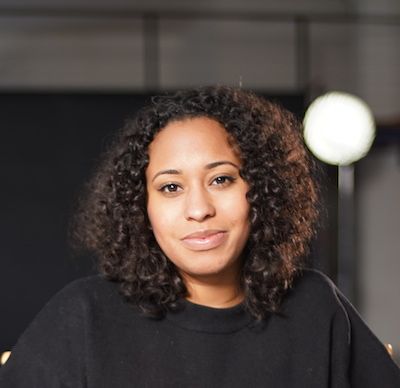 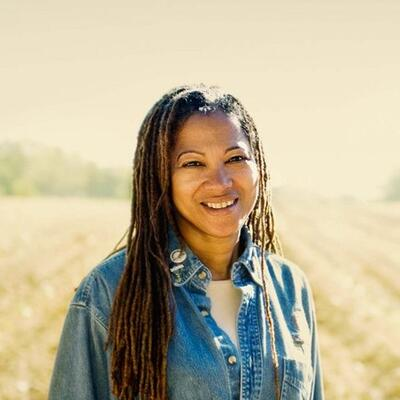 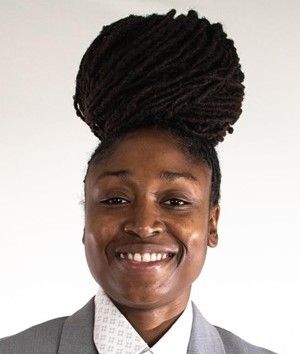 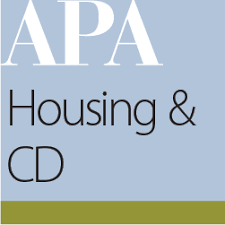