1 people have watched this webinar.

Watch a team of Next City reporters as they look ahead at the trends and solutions to watch for 2022.

We didn’t think it possible, but 2021 has tried its best to outdo 2020. The year kicked off with an attempted overthrow of democracy and seems defined by the scope of realities illogically denied: election results, vaccine efficacy, climate change, institutional racism.

At Next City, our reporters forgo the obvious stories that enumerate the wrongs. Instead, they acknowledge those wrongs, then flip the script to center the people who work to make cities places of collective liberation. Despite the year’s dark narrative, our journalists uncovered many inspiring stories, including the demonstrated success and gathering momentum of guaranteed income; the inroads made to lower rates of evictions and homelessness; and the power of people who organize to counter big corporations.

Join a panel of Next City reporters as they dig into the powerful stories that inspired them this year, and the stories they can’t wait to unfold in 2022. This conversation, moderated by Senior Editor Rachel Kaufman, will include welcome remarks by Board Member Andre Perry of the Brookings Institution and presentations by Senior Economics Correspondent Oscar Perry Abello, longtime contributor Emily Nonko, and Housing Correspondent Roshan Abraham. Then we’ll open up the event for a Q&A with the audience. 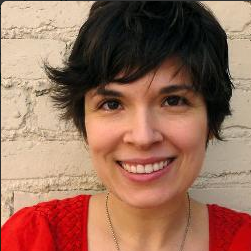 Rachel Kaufman
Senior Editor Next City
Rachel Kaufman became Senior Editor after years of contributing to Next City. She freelanced as a writer and editor for The Washington Post, SmithsonianMag.com, National Geographic, DCist, and other outlets while covering transit, housing, and the environment.  Kaufman is a member of the Greater Greater Washington Editorial Board. 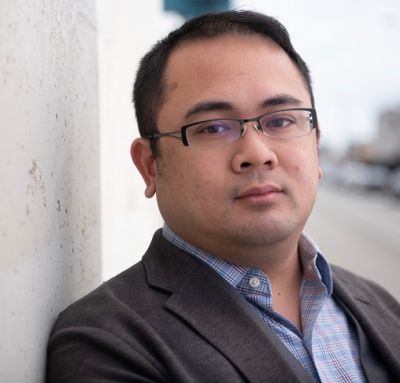 Emily Nonko
Contributor, Next City
Emily Nonko is a social justice and solutions-oriented reporter based in Brooklyn, New York. She contributes regularly to the urban policy publication Next City examining grassroots efforts to address challenges in cities around the country. She is also an organizer with Empowerment Avenue, a program that supports incarcerated writers being published in the mainstream media. 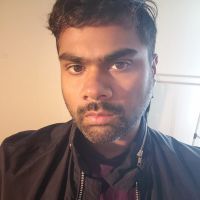 Roshan Abraham
Housing Correspondent, Next City
Roshan Abraham is a journalist whose reporting on criminal justice, housing and health has appeared in VICE, The Verge, Pacific Standard, The Village Voice, and more. Abraham was a Next City Equitable Cities Fellow from 2020- 2021. A graduate of the Craig Newmark Graduate School of Journalism, Abraham was an Open City Fellow and a Witness Fellow at the Asian American Writers Workshop.