132 people have watched this webinar. Of those, 1 has contributed $10 so far.

Watch this webinar to learn how the movement for Clean Slate laws is advancing economic mobility by leveling the playing field.

Tune in for a Next City webinar with representatives from Clean Slate Initiative — Sheena Meade, Jesse Kelley and Alia Toran-Burrell of Code For America — as they discuss “How Clean Slate Laws Create Better Cities.” Meade will speak on the role that automatic record clearance plays in a successful COVID-19 economic recovery and in stabilizing struggling industries. Toran-Burrell will highlight how technology is central to the idea of automation, and how states can use automation technology effectively. Kelley will discuss the policy implications and variances of expungement laws across multiple states. 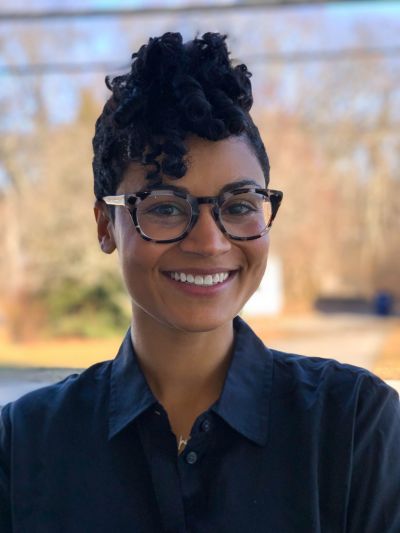 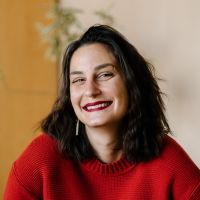 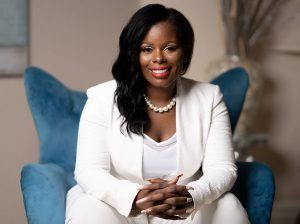 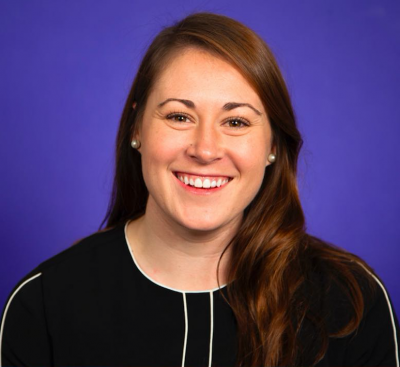