The St. Louis zoo wants to expand into an adjacent and largely vacant hospital complex, which is a good move for both the institution and the neighborhood. Alex Ihnen of nextSTL weighs some ideas about the best way to put the new site to use. 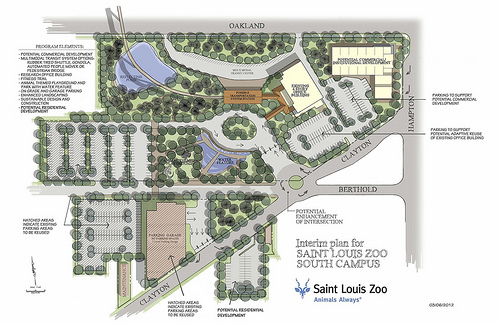