Anyone who has ever shared a laugh with friends knows that there’s some degree of truth to the cliche about happiness being contagious. But on how large a scale does it apply? Would city-dwellers feel happier if they knew their neighbors were happy as well? 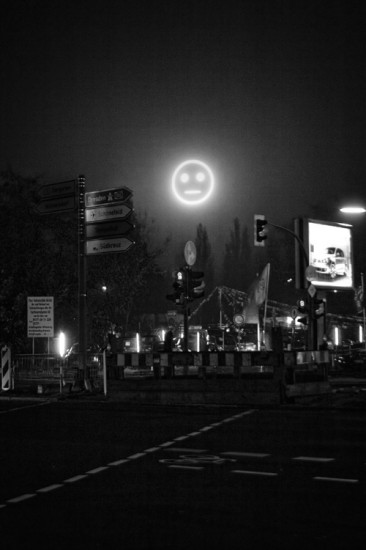 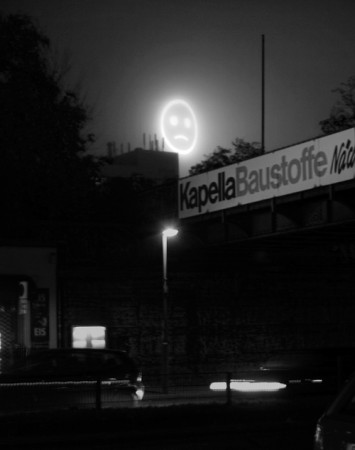 A New Project Is Bringing the Gay ‘Green Book’ Online

Housing in Brief: Berlin Will Vote on Expropriating Apartments in September

Housing in Brief: 56% of Berlin Residents Vote to Expropriate Landlords