In his final dispatch from the World Expo in Shanghai, Josh Leon takes a look at the bold architectural offerings of Britain and China — and critiques the U.S.‘s “disinterested” effort. 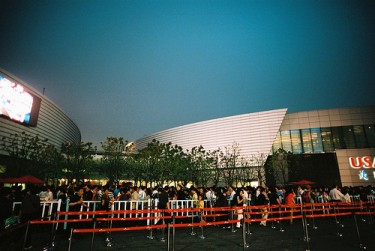 What Can US Cities Learn from Dockless Bikes in China?

How Can ‘Sponge Cities’ Use Nature to Tackle Climate-Fuelled Floods?