Another questionable list-icle of American city rankings has popped up on CNN.com. This one seeks to rank American cities in terms of livabilty and seems a little…lifeless. 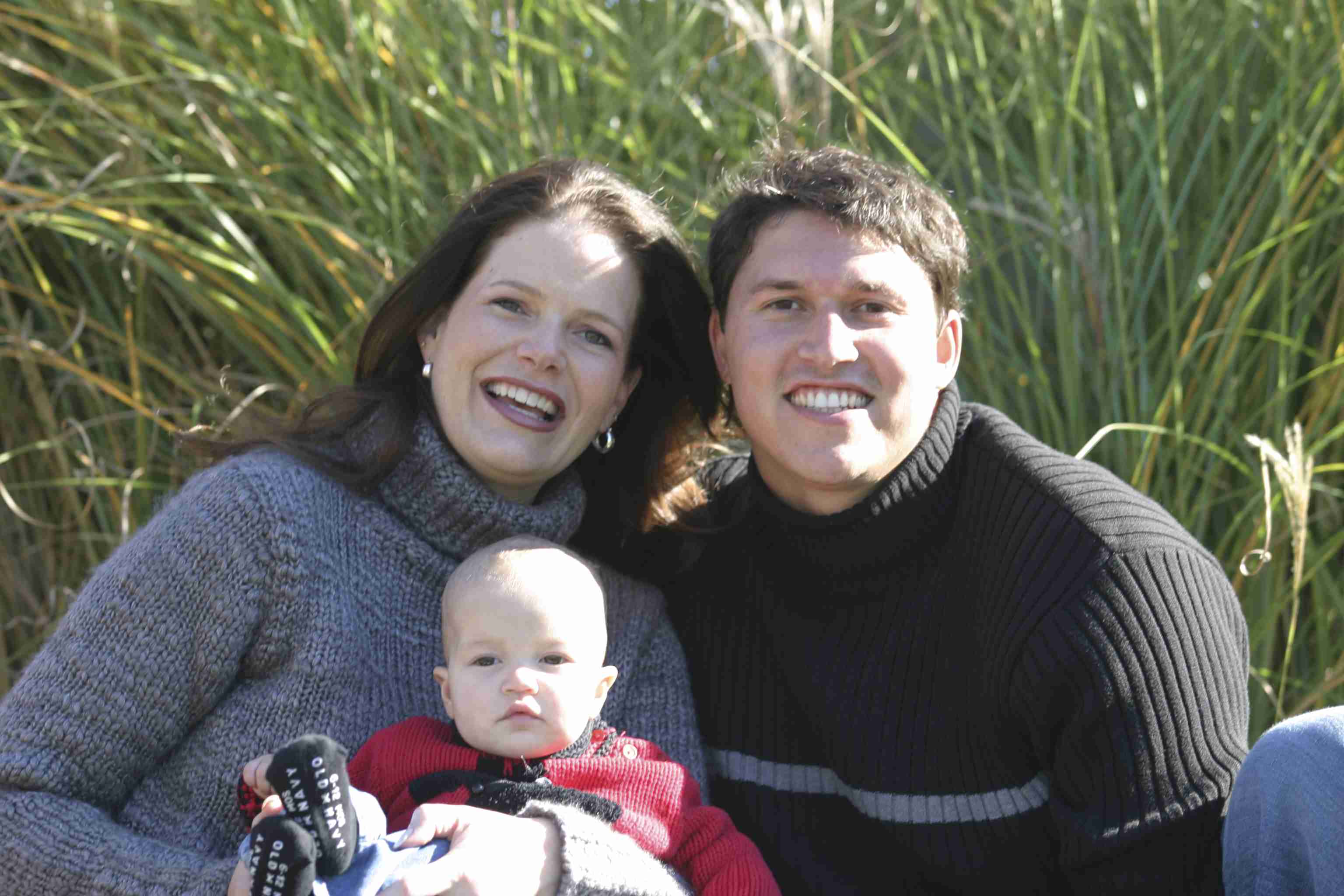