A night at the symphony or the opera is one of the pinnacles of western artistic experience, yet these corporate arts institutions are becoming unable to attract audiences to their performances, and have recently begun to close down in record numbers. 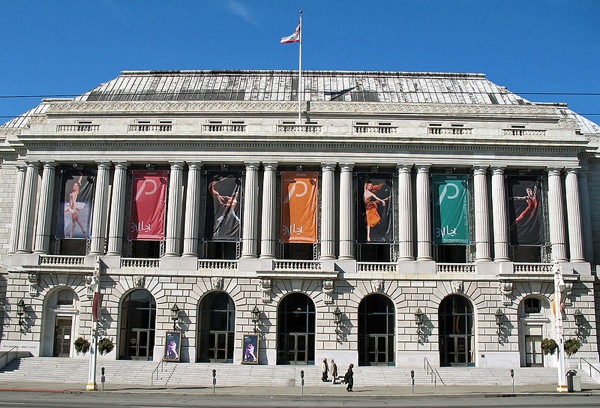 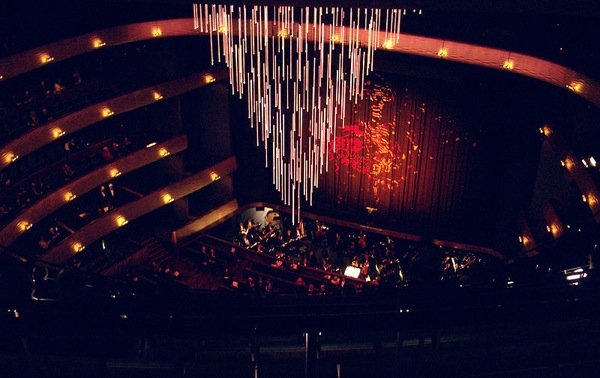