Los Angeles leaders want to improve public transit access to the city’s major airport. Projects like this are often politically palatable, since even non-straphangers might use them, though they often fail to live up to expectations. Can L.A.’s planned rail link do better? 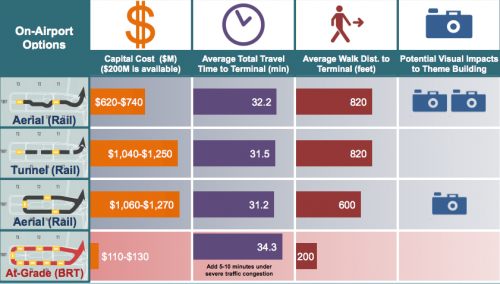