On a block with a quixotic history, Lois Arkin and company dream up a sustainable urban community. Guest-blogger Jeremy Rosenberg reports from Los Angeles. 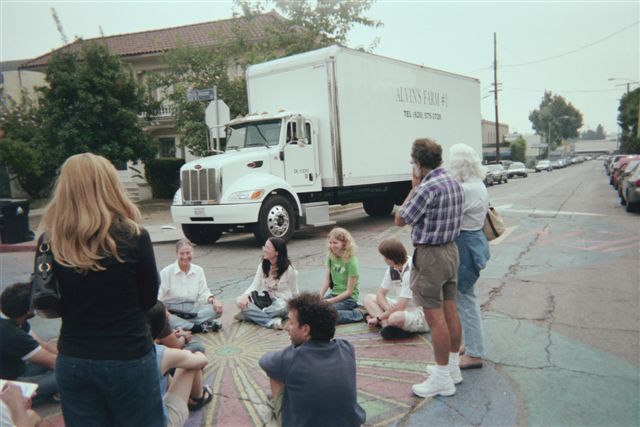 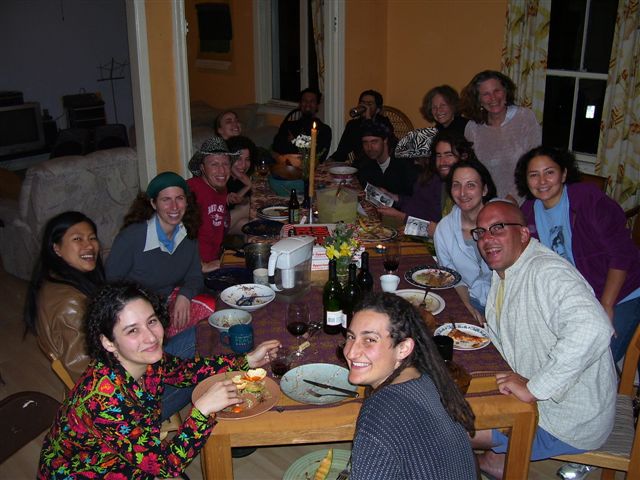 Inside the Construction of South L.A.’s Expansive Public Arts Corridor