The Trust for Public Land just released data on the 77 most populous cities’ parks. Think you know your park? It may be that time of year to think again. 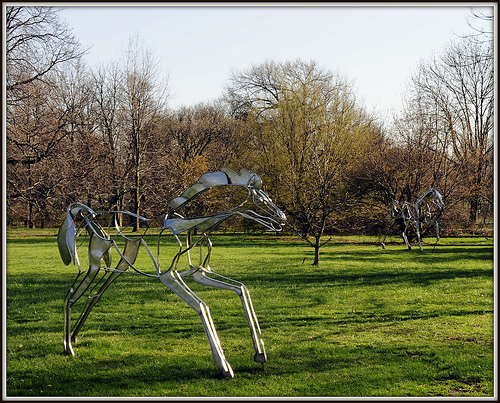 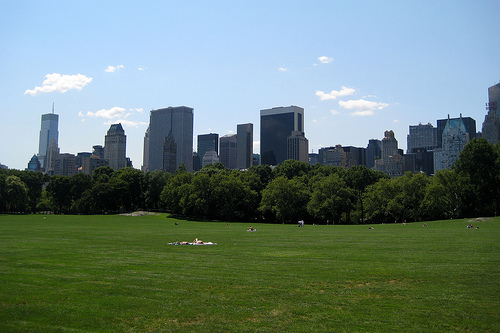