“Inspired by the protests, I too felt called to action.” 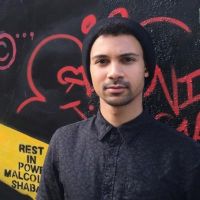 Is More COVID-19 Relief On the Way for Transit?

Cities Are Getting Money To Reduce Their Jail Populations. It’s Working.

A Playbook for Reducing Police Budgets and Investing in Equity