New Urbanist developments may seem like facsimiles of actual downtowns, reserved for folks who don’t know what true urban communities look like. But as many people’s first exposure to walkability, they often serve a gateway to better things. So if urban planning were punk rock, town centers would be Green Day. 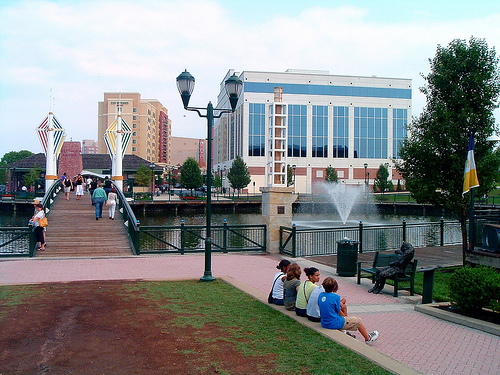