Willy Wonka would be proud: Plans are underway in Seattle to begin planting what will become the nation’s first food forest, a seven-acre green space filled with entirely edible foliage. How one neighborhood adopted the practice of permaculture to lay plans for a hungry urban gardener’s fantasy. 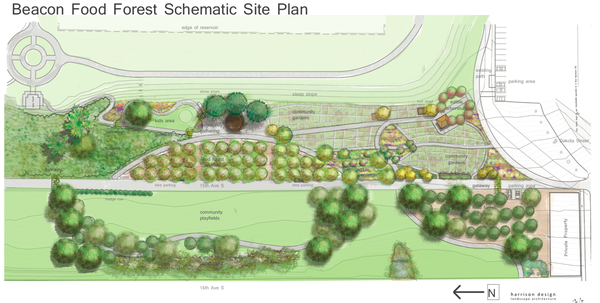