In 2010, our web columnists tackled transit development, the foreclosure crisis, open government, architecture and Tea Partiers. Read on to see the top opinion pieces of the year. 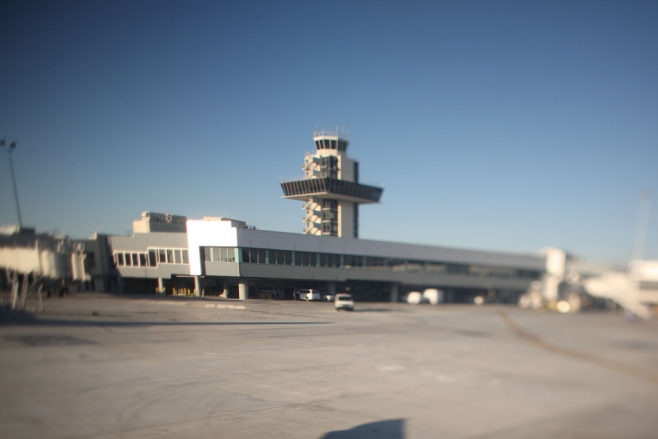 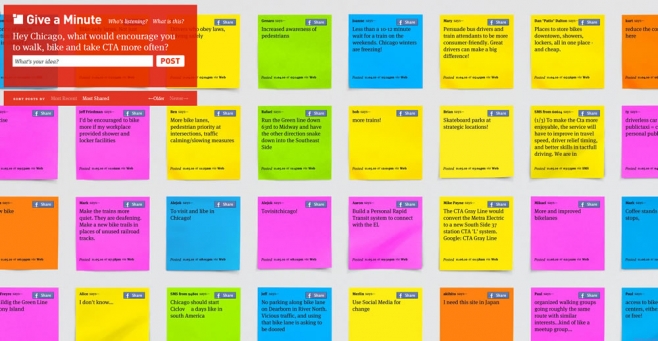 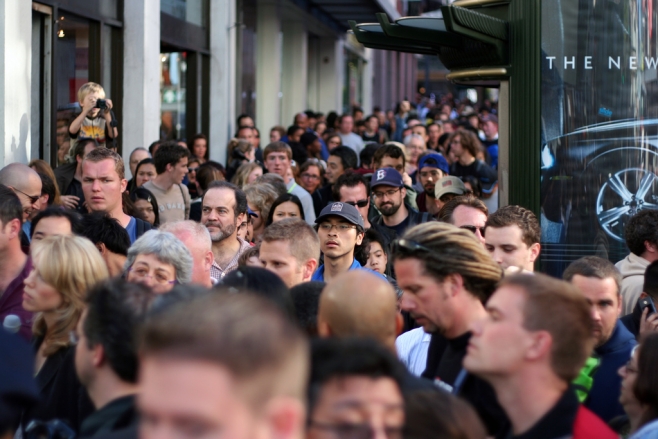 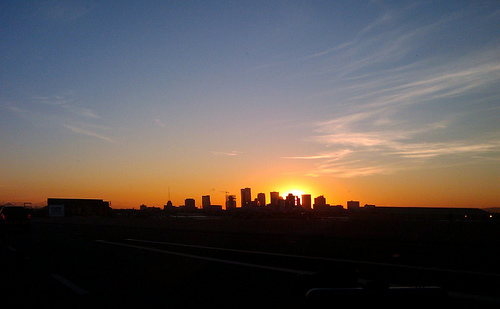 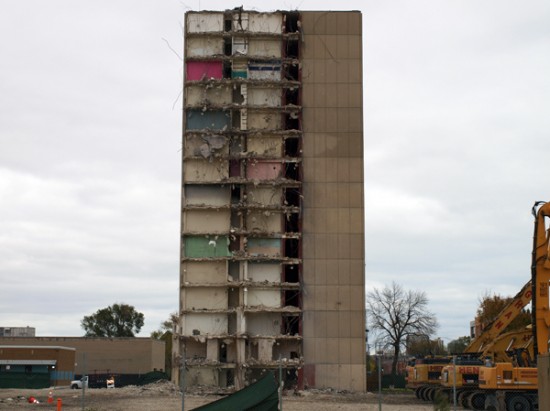 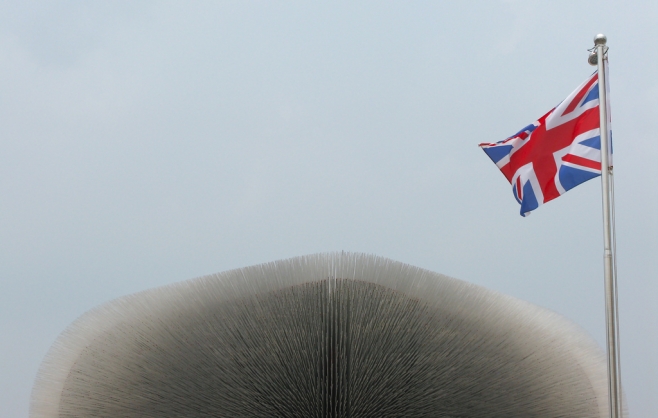 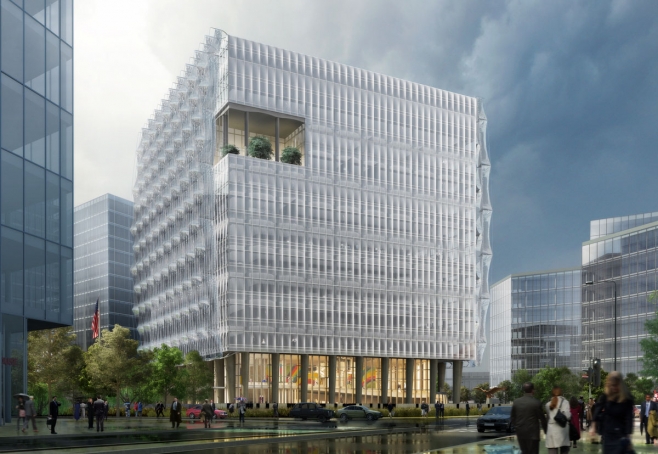 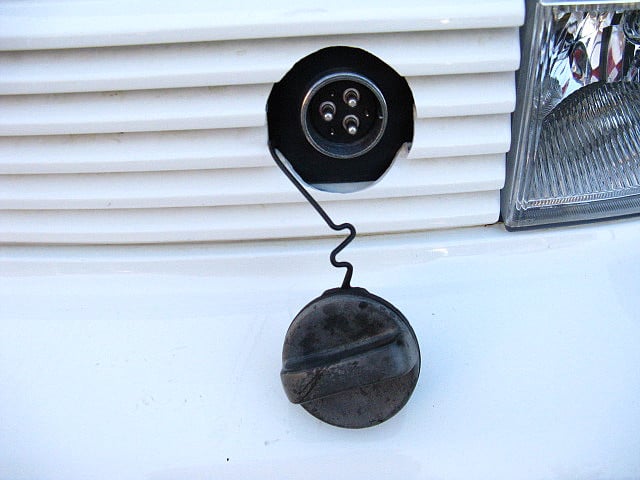 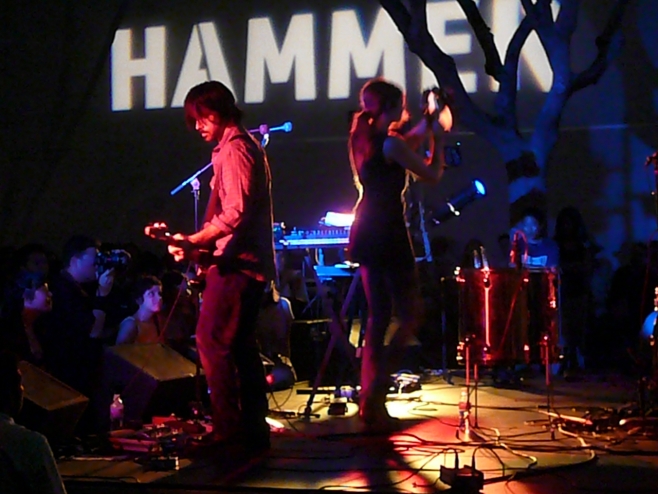