Our choice of the five best reports that appeared on americancity.org in 2010. Check back tomorrow for the year’s best opinion pieces.

The Revolution Will Be Locally Funded
by Lamar Clarkson, January 2010 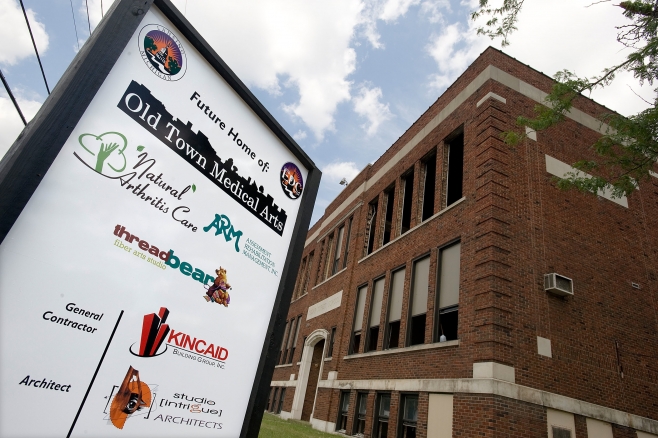 Ivy Hughes reports on a revitalization trend in Lansing: High-tech companies are buying abandoned schools, transforming them into business hub—and changing neighborhoods in the process. 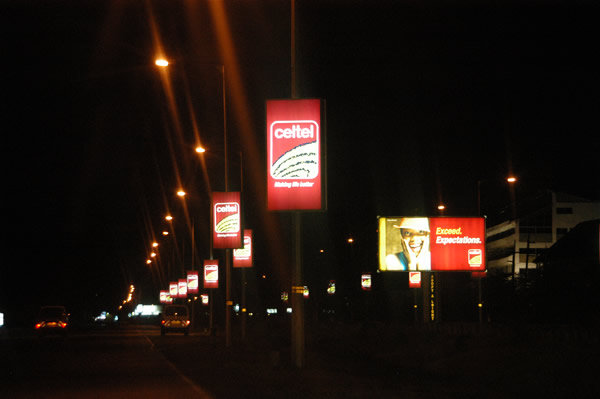 Rachel Somerstein looks at Adopt a Light Limited, a Nairobi program in which companies can advertise on streetlamps in return for maintaining them. 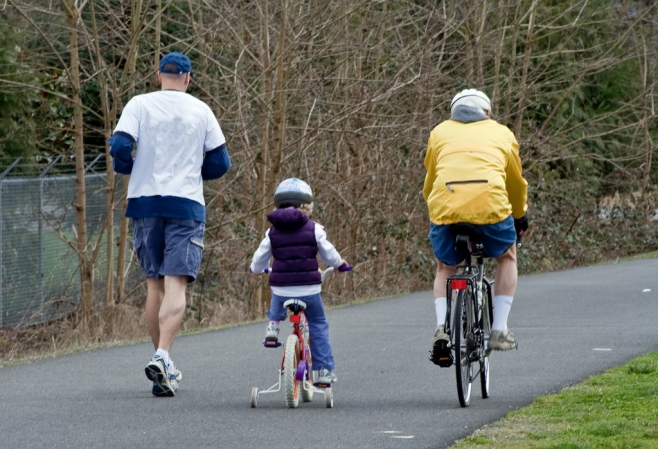 A look at the ambiguity of the term “livable” and its use – and misuse – by urbanists and officials. 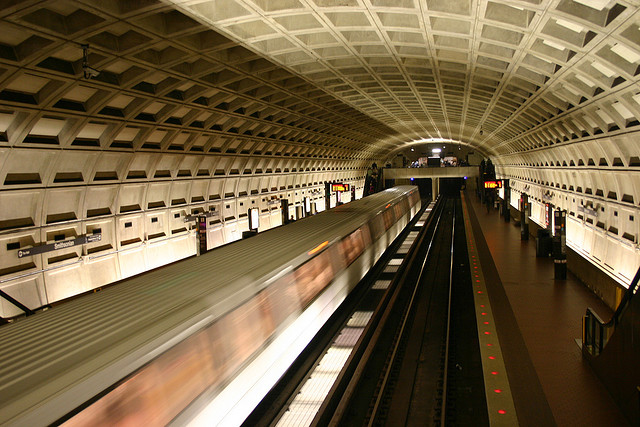 How Hyperlocal Media Are Taking Urban Planning to the Streets
by Kara Hadge, November 2010