The tops of L.A.‘s buildings are bland as a smogless sunset. But at least this design saves lives — right? 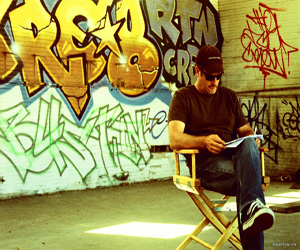 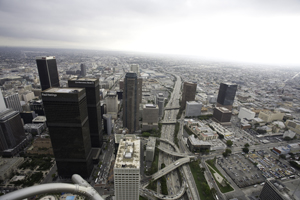 All That Parking is Making Our Housing Costlier

If You Can’t Get To Your Vaccine Appointment, These Cities Will Drive You