John Muller of Greater Greater Washington explores abandoned buildings in the Washington, D.C. historic neighborhood of Anacostia. He finds a haven for squatters, governmental inaction and a sense among locals that they have put up with it for long enough. 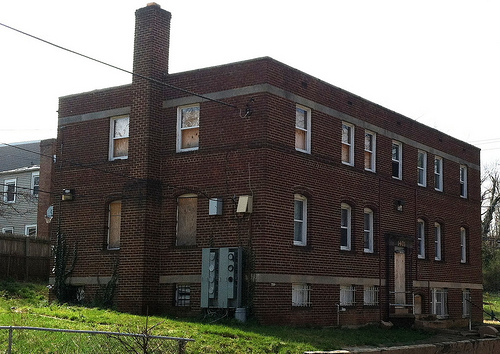 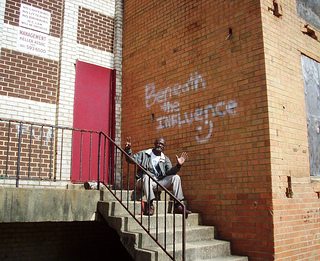