Unpacking the Proposed Changes to the Community Reinvestment Act 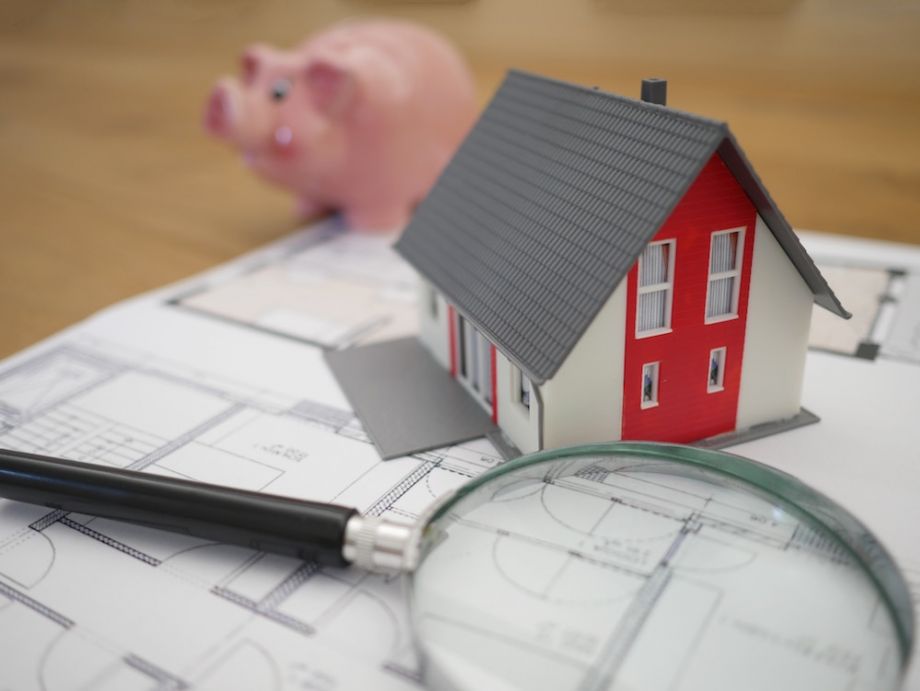 On Wednesday, January 29, join Oscar Perry Abello, Next City’s senior economics correspondent, as he leads a virtual panel discussion on the purpose of the Community Reinvestment Act (CRA), how a new proposal could negatively impact low- and moderate-income individuals, and equitable ways in which the act can be improved.

When first enacted in 1977, the CRA was created to ensure that banks met the credit needs of all the communities in which they conduct business. In many ways this act served as a safeguard for low- and moderate-income individuals — often black and brown communities — when combating redlining and other discriminatory housing practices

Recently, Federal Deposit Insurance Corporation (FDIC), and the Office of the Comptroller of the Currency (OCC), drafted a joint proposal to update the CRA. While the proposal’s stated goal is to “increase bank activity in low- and moderate-income communities where there is significant need for credit, more responsible lending, greater access to banking services, and improvements to critical infrastructure,” some financial professionals are a bit wary.

“The changes are dramatic, and correspondingly they could produce a dramatic shift in the flow of capital, and for some entities that could be devastating,” says Brent Adams, senior vice president of the Woodstock Institute in Chicago.

Although the proposal claims to center financial equity, new assessment criteria would allow banks to pass their overall CRA examination while failing up to 50 percent of their assessment areas. This change is justified based on the fact that more people are engaging in digital banking as opposed to banking in brick and mortar institutions.

Joining us for the discussion will be:

This virtual panel is pay what you wish to register. Pay any amount that you would like or nothing at all. Those who become sustaining members of at least $5 a month, or make a one-time donation of at least $5, may receive “19 Best Solutions of 2019” — Next City’s new solutions of the year magazine. Your contribution toward this virtual panel will be used to find even more amazing guests, cover hosting fees and organize seminars like this one more frequently. A video of the webinar will be made available to those who register.