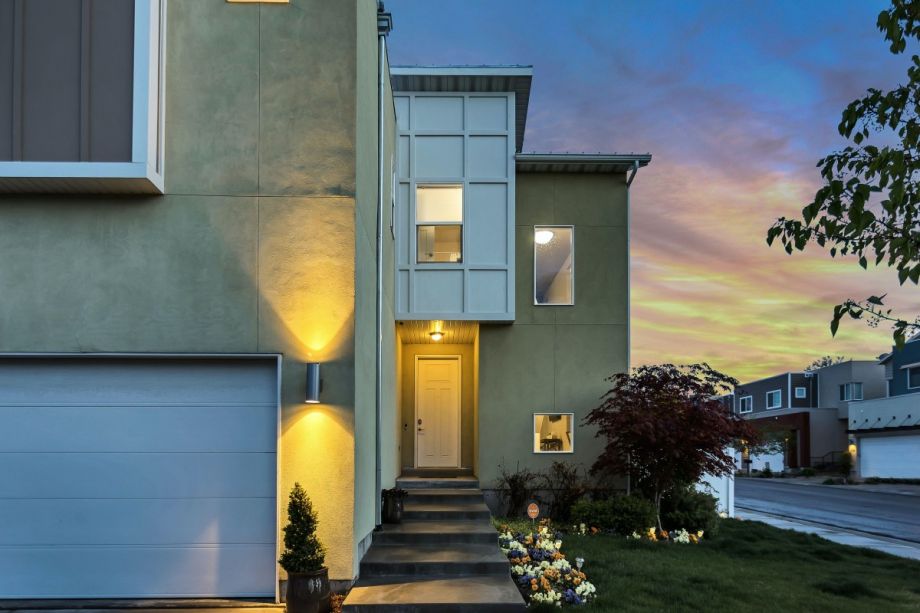 Join Next City for a webinar with guest presenter and Next City board member, Diana Lind, who will discuss her new book “Brave New Home: Our Future in Smarter, Simpler, Happier Housing” on Wednesday, October 21 at 1 p.m. Eastern time. This webinar will be hosted by Next CIty board chair, Eric Shaw.

This webinar is to pay what you wish to register. Pay any amount that you would like or nothing at all. Those who become sustaining members of at least $10 a month, or who make a one-time donation of at least $60, may receive “Brave New Home.” Your contribution toward this seminar will be used to find even more amazing guests, cover hosting fees, and organize seminars like this one more frequently. In addition to most major credit cards, Next City accepts Apple Pay and Google Pay. A video of the webinar will be made available to those who register.