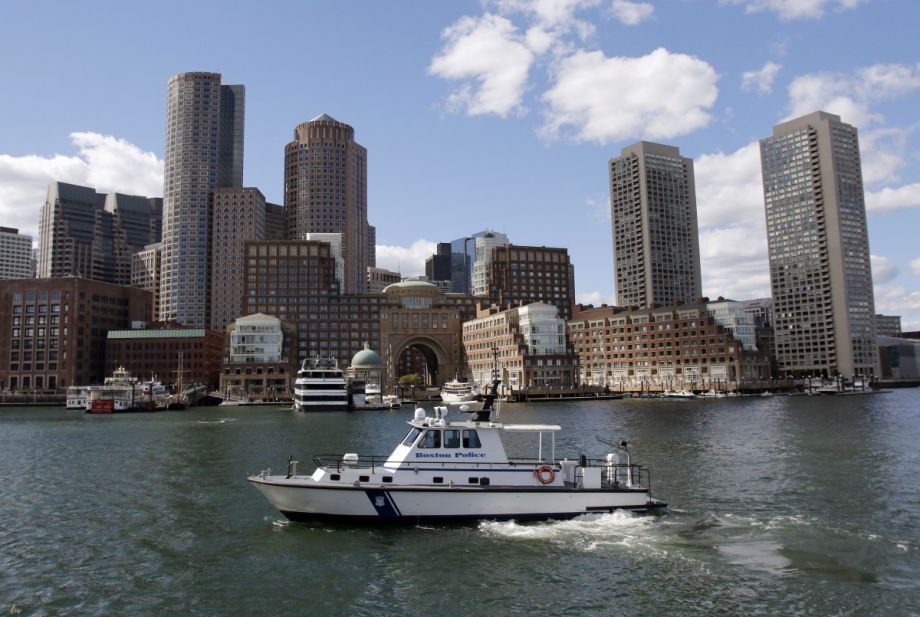 On Dec. 8, Boston Mayor Martin Walsh released one of the most comprehensive climate adaptation plans in the country. The 400-page report outlines an array of options for “climate-proofing” the city, including the creation of a decentralized energy grid, the construction of a barrier in Boston Harbor to protect against storm surges, expanded flood insurance coverage and scores of other measures. Better yet, the city promises to be completely carbon neutral by 2050.

Sound good, Bostonians? Well, there is a catch: None of this will happen without voters’ support. While Mayor Walsh’s desire to climate-proof the city is laudable, neither he — nor any other politician in the state — has the political capital to implement the massive infrastructure upgrades outlined in the Climate Ready Boston report without the explicit and sustained support of Bostonians themselves.

A recent study in Ocean & Coastal Management on climate change and adaptive decision making found that most local officials need to observe physical damage to their district before they are willing to act preventatively. New York has been touted a national leader in adaptation planning. However, its efforts did not begin in earnest until Hurricane Sandy wreaked havoc on the city in 2012, killing more than 50 residents and costing more than $30 billion in damage.

In Boston, unabated climate change could result in floodwaters reaching as far inland as Quincy Market. Parts of East Boston, South Boston and Charlestown are already at risk of significant flooding due to storm surges and, by 2050, Boston’s summers may be as hot as those in Washington, D.C., increasing the risk of catastrophic heat waves. These trends will worsen if — or more likely, when — President-elect Trump puts a climate denier in charge of the Environmental Protection Agency.

Adaptation won’t be easy. It will cost billions of dollars. Retrofitting existing structures to withstand climate-induced hazards will be incredibly intrusive, particularly in a colonial-era city with an outdated transportation system. Many of the projects outlined in Climate Ready Boston will take decades to fully implement. In fact, it remains unclear whether some of the larger projects, including the coastal flood protection system, are even structurally feasible, let alone politically expedient. Adaptation is thus a fluid process and, in the time it will take to simply evaluate these options, new demands will arise.

But the time for action is now. Excessive delays will only increase the costs associated with these projects and, worse yet, leave many of city residents at risk. Nor should we take the Mayor’s climate concerns for granted: Even the best-laid plans could be dashed by a competitive mayoral election in the fall of 2017. While much work remains, Bostonians should embrace the mayor’s proposal and demand that he makes good on his promise to save our shining “city upon a hill” before it is too late.

Rob DeLeo is an assistant professor and co-coordinator of the public policy program at Bentley University. His recent book Anticipatory Policymaking: When Government Acts to Prevent Problems and Why It Is So Difficult, explores the political and social dimensions of preparedness policy making.