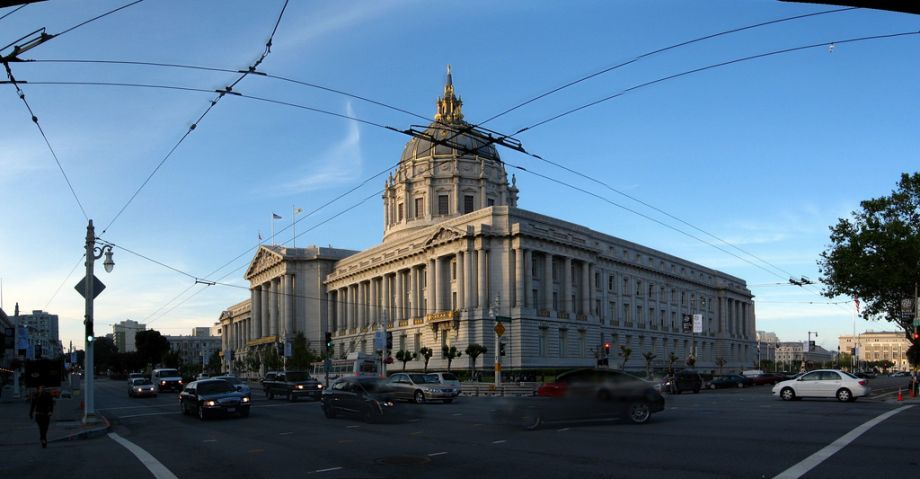 San Francisco Supervisor Mark Farrell last week introduced a measure that would mandate something that has, by all appearances, yet to be mandated in any city in the U.S. Farrell’s motion would require that the Board of Supervisors — the equivalent of a city council in most comparable municipalities — publish on its website all of its legislative materials, from bills to ordinances, in a machine-readable, standardized data format called XML [?]. Other cities, and San Francisco, too, have passed rules demanding the release of structured government data. But where those measures focus on the products of governing, from crime numbers to real estate statistics, Farrell’s measure deals with governing’s raw materials.

The origins of this motion can be traced back to Congress’ fight over the Stop Online Piracy Act, and in particular the creation of an online tool called Project Madison. That platform allowed the public to chew over and comment upon the text of the contested bill, and it has since been rolled out beyond the House of Representatives using formatted bill texts as fodder. (Relatedly, the House has been working on institutionalizing XML for years.) Standardized legislation makes many things possible, such as comparing legislation easily across localities or pouring it into plug-and-play civic tools. That’s why Jess Montejano, a Farrell aide, calls this measure “step one of a larger process of opening up civic engagement.” More prevalent tech formats can make legislation difficult to work with. For example, the official notice of Farrell’s motion is enclosed in a PDF document that lists all legislation introduced that day. You’ll find his open law proposal on the bottom of page three.

Farrell’s measure spotlights a distinction that can get lost in the push toward open civic data. “We’re in the thick of ‘What is data?,’” explains Seamus Kraft, who leads the OpenGov Foundation and has worked with Farrell’s office on the proposal. But, he says, people forget to consider “textual information” as a form of data. “Legislative texts are rich data sets that [haven’t] gotten the same attention as, say, budget data, and part of that is semantic,” he says. Budget data is important, no doubt, but “the master key to all those numbers is the words in your code and in your legislation.” Even with San Francisco’s focus on open government data, opening up legislative data hadn’t been on its radar.

According to Montejano, there has been no pushback against the measure among board members, and he expects that it will pass unanimously. (As a motion, it binds only the Board of Supervisors. An ordinance could have had broader coverage and would have required the involvement of Mayor Ed Lee.) But the bill has more going for it than seeming consensus. Board of Supervisor rules mandate an orderly approach to the crafting of legislation. Proposed measures on meaningful topics must sit before the board for a full 30 days before they can be voted upon. That leaves plenty of time to make sure bills are standardized. Congress, by way of comparison, tends toward a more chaotic process — one reason, perhaps, that we’re seeing more concrete progress on opening up the legislative process happening from the bottom up, in cities and states. Farrell’s office is working now on building out a workflow for producing native XML texts, possibly by working with the city clerk and city attorney to either write standardized legislation or convert PDF documents into the format before being hosted by Granicus, the provider that powers the city’s legislative platform.

Montejano points out that San Francisco won’t be unique in having its pending legislation available to the public. He highlights Councilmatic, which hosts Chicago’s bills and related documents. But he says that it’s important for the city of San Francisco to not only provide the public with standardized bill texts, but also to host it all on the Board of Supervisors’ own site. “It shows the outside world that San Francisco is committed to interacting with its citizens and its developers,” he says. This being San Francisco, he means software developers.

Farrell’s motion has been handed to the Board of Supervisors’ Rules Committee, and a vote is expected this spring.