Washington City Voting to Raise Minimum Wage to $15 – Next City 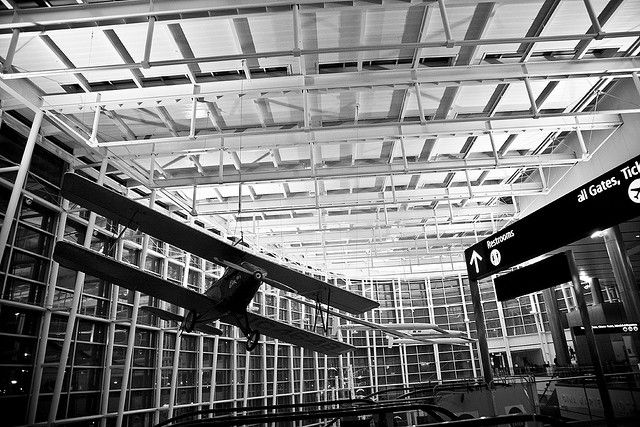 SeaTac, Wash., a city on the outskirts of Seattle and home to the airport of the same name, is voting to raise the minimum wage from a state-mandated $9.19 an hour — the highest in the country — to $15. If passed, Proposition 1 would make the city’s minimum wage more than double the federal rate of $7.25.

Prop 1 would lift many families into a higher tax bracket and make life slightly more comfortable, especially for the thousands of workers at the airport. (It would affect about 6,500 workers citywide, according to the New York Times.) If lawmakers seek to boost the middle class and provide more living wages, this is the kind of sweeping legislative change that will do just that.

Which is why cities — not states and certainly not elected officials in Washington — are often ground zero for minimum wage reform. It’s a smaller petri dish, for sure, but it’s also a way to implement legislation and policy without the additional bureaucracy that comes with state and federal legislatures. And it’s most definitely a way to buoy the working class by providing more livable wages.

I wrote last week about the regional effort in Washington, D.C., and Maryland to increase the minimum wage across the board. San Francisco has had success with its own city-mandated wage. Historically, as San Francisco and D.C. know, “Job Killer!” is the rallying cry for opponents of a higher minimum wage. It will discourage hiring, they argue, and employers will shed jobs by the dozens.

But as residents of Long Beach, Calif. found out, that’s not exactly the case. The Southern California city passed a living wage bill for hotel workers, which raised the minimum wage to $13. Initially, some people saw their hours slashed. (One dishwasher was dropped from 40 hours a week to 30, according to the Seattle Times.) For the most part, though, hotel workers received larger paychecks thanks to the increase in hourly wages. As for losing jobs? The city’s unemployment rate dropped from 12.4 percent last August to 11.2 percent this year, on par with the rest of the country’s growth.

To the north, San Jose voters approved Measure D, which gave low-wage workers a 25 percent hike in pay from $8 an hour to $10. “The minimum wage may not make the rich less rich, but it tangibly closes the gap between them and the bottom in places where that gap is hopelessly large,” Nona Willis Aronowitz wrote in an August Forefront story about the effort to get Measure D passed.

Which is exactly the purpose of Proposition 1 — to close that gap, if only a little bit, and give the working class some more dispensable income. Why more states aren’t in on the minimum wage game, I’m not sure. But it’s clear that at least a few cities, from San Jose to SeaTac, are looking out for their own.