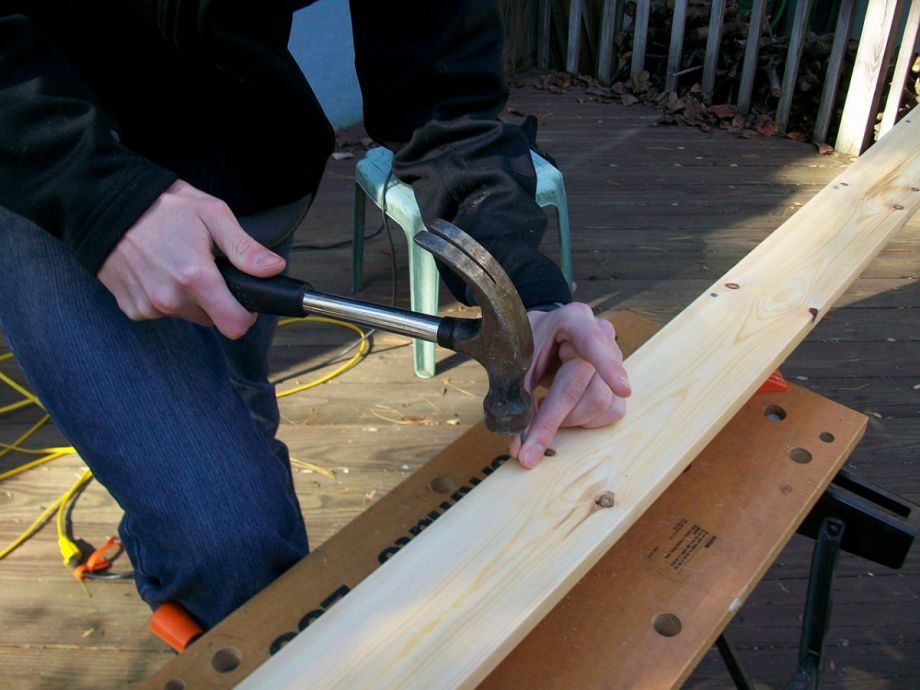 “People always say, ‘well Monte you have vision,’” says Monte Anderson, a 57-year-old small-scale developer in the Greater Dallas region. “There is no vision. I have one thing: I have desperation. Out of desperation, just to have a coffee shop in my neighborhood, or a good place to get a hamburger, or a place to go to work, or a decent house, that’s how I create things. Out of desperation.”

Anderson, born in Wichita Falls, about two hours northwest of Dallas, has been doing real estate development since the 1980s. “I started out as a community activist, trying to clean up my communities,” he says. “Some would call it the wrong side of the railroad. I’ve watched white flight, black flight, brown flight my whole life.”

He buys up small lots in southern Dallas County, sometimes empty, sometimes just neglected, and focuses on live-work-style development. He finds entrepreneurs in the community who want a building in which they can live, rent apartments and operate their businesses. He likes to call it “farming.”

By co-signing a loan, he helped photographer Manny Rodriguez purchase part of a small lot on Fort Worth Avenue, not far west of Downtown Dallas. The neighborhood is about three-quarters Latino. Median household income, $45,170. Twenty-three percent of residents live below the federal poverty line.

“Monte had done real estate deals for so many years and I had not, it all seemed very complicated to me,” Rodriguez told me via email. “Lots of hiccups along the way,” he says, but Anderson was patient and helpful. Rodriguez fixed up the old farmhouse as a living space, and he built a photography studio next to it for his business.

“Gave him 10 years to pay me back,” Anderson says. “After he paid me back early he said ‘okay how much of the building do you own?’ I said none. He asked again how much. I said none. He said ‘no way.’ I said here’s the document we signed and it says when you do this and this, I’m out. It’s yours.”

It wasn’t the first time Anderson had such a discussion, and it won’t be the last. He’s one of a growing group of small-scale developers around the county that is organizing around their central goals of revitalizing communities, one small lot at a time. They typically don’t rely on local tax subsidies or other incentives, and beneficiaries are usually local entrepreneurs and neighborhood residents. They favor walkable, mixed-use, mixed-income, racially diverse communities.

Through the Congress for the New Urbanism, several of them got together and this year began gathering common resources and organizing a small-scale developer program, including small-scale developer boot camps. The first boot camp was in Duncanville, Texas, one of the communities where Anderson works. There are two more scheduled for later this month in Maine and New Hampshire, and one in Atlanta, Georgia, in October.

“We’re doing a couple of these this year to work out what the content will be, how to serve those who show up,” says Jim Kumon, a Twin Cities-area developer who is currently serving as an informal point person for the boot camps. (They’re in the process of setting up a new group that will serve as the long-term home for the boot camps and other work to support small-scale developers.)

“There is no lack of places in the country where there is opportunity to renew more walkable communities, places that have the bones for this kind of economic success,” says Kumon. “People have lived in these places a long time, but they haven’t had the benefit of building the wealth for living there a long time.”

Small-scale development, according to Albuquerque-based developer R. John Anderson, is a tremendous opportunity for people of color and low-income communities to claim a long-denied share of wealth and opportunity. Inclusiveness is especially critical in an era when cities and close-in suburbs are seeing a trending demand for walkable neighborhoods.

“The way to make those changes more graceful than if we were to see disruptive gentrification would be to do it on a smaller scale, with more participation of people in those neighborhoods already,” R. John Anderson says. “It makes sense to scale things properly for the communities you’re operating in. It’s a question of advancing skill sets and business models and networks among small operators.”

Both he and Monte Anderson lead the boot camps. (They’re not related but, Monte says, “We are like long lost brothers.” Check out this podcast with the two of them at CNU earlier this year.)

“This is just how we used to build wealth in America,” says Kumon. “We cut a lot of that short when we started encouraging people to move away into situations where they couldn’t live next door to the business they own. That was a mechanism for transferring wealth. We want to start that up again.”