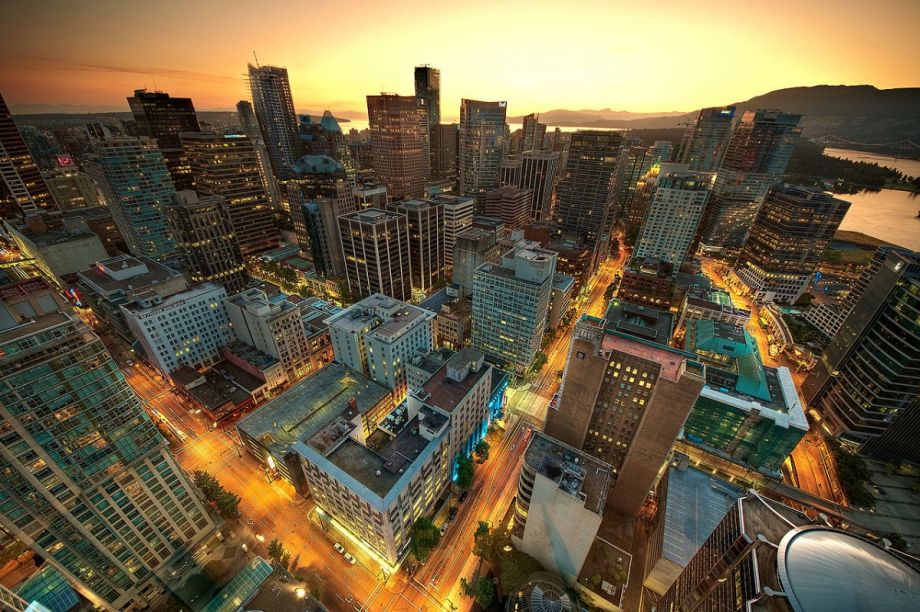 The affordability crisis that’s swept through coastal North American cities began to reach Vancouver’s shores in earnest about a decade ago. And once it did, it “hit us like a ton of bricks,” Mayor Gregor Robertson told the press on Monday. The city’s new 10-year housing strategy, released last week, aims to alleviate the pain.

As policy initiatives go, it’s a doozy: There are 248 pages of provocative proposals that have sparked local debate and garnered attention from cities around the world. It involves densifying areas that are currently stocked with single-family homes, restricting property ownership by nonpermanent residents and creating zones of rental-only housing.

The need to act is beyond question. The city that Canadian author Douglas Coupland once described as a “functioning model of how American cities were supposed to have functioned in 1961” no longer exists. A crush of foreign real estate investment has made it one of the most expensive cities in the world — by some metrics, less affordable than Manhattan. To those not grandfathered in, it’s become a place that’s pretty to look at and impossible to access. Last summer a small, shabby teardown in West Van was famously listed at nearly $2 million.

Part of the debate engulfing the proposals is already taking on familiar form. The 10-year strategy calls for (trigger warning, NIMBYs) the “transformation of low-density neighborhoods.” This is being interpreted by some as a shot across the bow of the city’s charming — if not altogether practical — Craftsman bungalows and so-ugly-they’re-cute Vancouver Specials. The Coalition of Vancouver Neighbourhoods has raised concerns on this point, saying that while they “believe in affordability,” they want to postpone the plan due to the “lack of consultation” with local residents.

City officials point out that a year of public meetings have already been devoted to the housing plan. But the argument that more supply isn’t the answer may have some merit. Earlier this year, a professor at Vancouver-adjacent Kwantlen Polytechnic University made waves with a study that portrayed the city’s alleged housing shortage as nonexistent. Using census figures, he found that over a 15-year period beginning in 2001, Vancouver added 1.19 units of new housing for every new household the city gained. “We’ve had more than enough supply, and yet the housing costs have gone crazy,” the author concluded. (It’s important to make the distinction, however, between housing for sale and housing for rent. Vancouver’s construction boom has been condominium-heavy, and its rental vacancy rate remains among the lowest in the world.)

Why hasn’t an increased supply of condos translated into lower prices? In part, it’s because urban housing doesn’t always adhere to traditional laws of supply and demand. This is especially true when foreign buyers are scooping up luxury properties, a phenomenon that can create two entirely separate, unrelated real estate markets. To tackle this part of the equation, another provision of the new Vancouver housing strategy proposes implementing new taxes on speculation or property flipping. But whether higher taxes will lower housing prices is also far from certain. In August 2016, the city slapped a 15 percent tax on property bought with foreign money, but buyers have either simply paid the tax or found ways around it. Analysts say many of them now purchase apartments through companies. “The Chinese market is still very strong and prices have held,” one realtor told the Vancouver Sun.

Indeed, after a brief dip following the implementation of the foreign buyers tax, sales quickly rebounded to 8 percent higher than they were a year before. Condos bounced back even more so, with prices shooting up nearly 18 percent in one year, suggesting increased supply could merely be presenting new investment opportunities for wealthy out-of-towners.

For this reason, the new housing strategy goes a step further, suggesting Vancouver work with the federal government to explore the option of restricting property purchases by foreigners outright. New Zealand approved such a ban in October, and Thailand has long banned foreigners from owning land — a key reason Bangkok remains cheap despite its large expat population.

As for creating rental zones, the idea has promise, but only if it’s done right. As it stands, developers of rental buildings can’t compete with developers building luxury condos. For this reason, enforcing rental-only zoning could have the effect of lowering land values. The problem, say experts, is that it can really only be done in areas that have yet to densify. Otherwise high-rise developers could sue the city for loss of profits. That will require upzoning single-family areas and antagonizing the aforementioned resident coalitions.

The upshot of all this is that even a housing strategy the length of a J.K. Rowling novel may not affect prices much in Canada’s Tiffany diamond metropolis. But even if that’s the case, maybe Vancouver should implement the strategy anyway. Many of its proposals are simply good urbanism, and pursuing them could lead to a better city, for richer or poorer. Responsible densification of a city that’s 80 percent single-family homes could foster growth and a more innovation-driven economy. Likewise, restricting the type of foreign-buyer home sales that are likely to result in “ghost towers” is a better use of Vancouver’s finite land, sandwiched between mountains and sea. And even if rental zones don’t lower housing prices overall, they can help middle-class people live closer to transit hubs, where land is typically pricier. Vancouver’s housing strategy has been described as “radical,” but it’s foundational notions are premised on bedrock urban planning ideals that any city-dweller could appreciate, no matter their net worth.