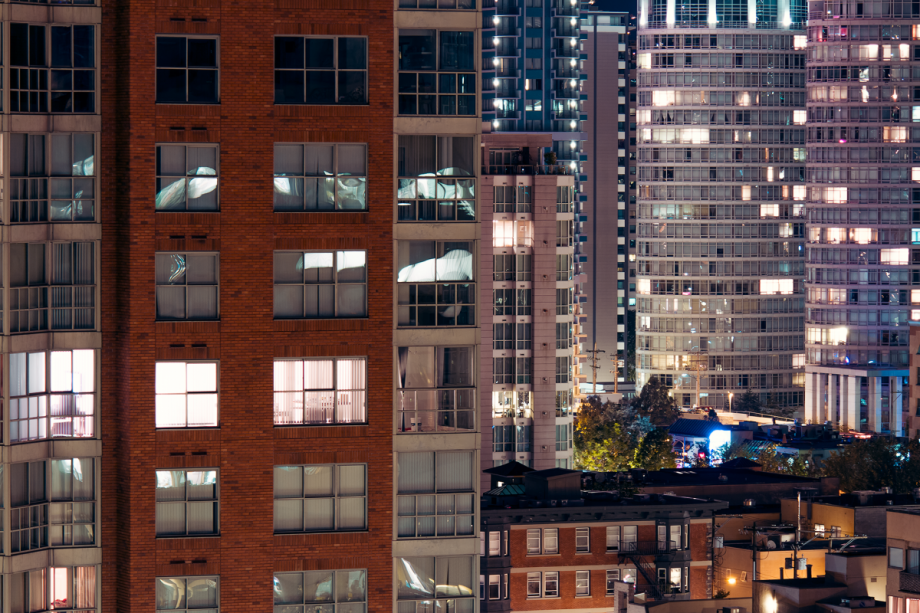 In Vancouver’s super-heated housing market, some renter’s advocates are expressing concerns about the launch of a new website that allows potential tenants to review apartment listings and submit sealed rental offers online, reports the Globe and Mail. Landlords using Biddwell, which launched last week, can then see the offer and review the applicants’ “renter resumes” — which include a short bio, references and verified income — to decide which offer to accept.

Co-founder and CEO Jordan Lewis told the paper this process gives landlords a better sense of fair market value. Instead of guessing or basing rents on comparable postings, landlords can base the final rent on the offers received. Lewis says this — plus that renter profile — actually empowers renters.

“We want to give tenants the ability to stand out, much like what LinkedIn has done for working professionals — to build their renter resumé and let us know who they are as a tenant so they can share that with owners proactively as they apply,” he says. “And, for the first time, we want to give tenants the opportunity to speak to fair market value. Currently, tenants have no say in pricing. A lot of owners we’ve talked to actually welcome that, because they themselves don’t really know what to price units.”

Because the offers are sealed and dueling applicants can’t see other offers, Lewis says the website does not allow bidding wars to occur. But renter’s advocates are still calling foul. Alvin Singh, chair of Vancouver’s Renters Advisory Committee, said the startup is bad news for tenants, a “symptom of a rental market that’s far beyond overheated.” The vacancy-rate for rental units in Vancouver is just 0.6 percent.

“Right there, there are tons of people competing for every single unit in this city; that’s just the reality of a low vacancy rate,” he told the Globe and Mail. “In a scenario where there are so many people competing, it might not be an open bidding war — this is definitely not an auction — but it’s still a bidding war. Someone is going to sit there … they’re going to take a look at what the market is like and if they have the extra money, they’re going to put in an inflated bid. There’s no way that a system like this is not going to encourage rental rates to go up.”

Singh also expressed concern that loopholes in British Columbia’s 2.9 percent annual rent increase limit could lead to tenants bidding on their own rental units every year. Cass Sclauzero, another renter’s advocate in the city, says she believes that while out-and-out bidding wars might be prevented by the site, landlords are still likely to pick the highest bidder.

“What landlord who can’t be bothered to set their own rental rate is interested in fairly assessing and averaging or determining the median or mode of all the bids he or she receives in order to set a fair price?” she asked.