U.S. Mayors Team Up to Help Puerto Rico – Next City 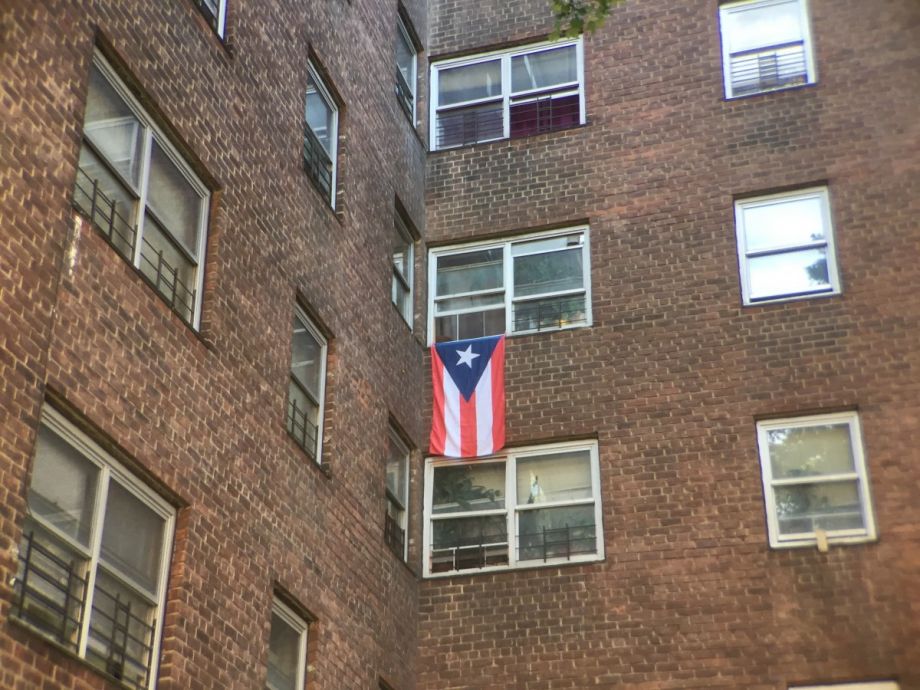 Five months after Hurricane Maria decimated Puerto Rico, more than half a million people are still without power. Thousands lack access to clean water. About 300,000 former residents have fled to Florida.

Amid reports that the federal government botched the delivery aid process — and provided inadequate funding — mayors are organizing a city-to-city aid network. The Open Society Foundations last week announced a program called the Mayor Exchange, which will connect mainland leaders with experience in disaster recovery with leaders in Puerto Rico. Through the partnership, mainland mayors will share lessons learned from their recovery processes and open a “direct line for aid and consultation on the myriad humanitarian, fiscal and rebuilding challenges ahead,” according to a release from the Open Society Foundations.

“The people of New Orleans know what it’s like to suffer through a disaster,” Landrieu said, according to the New Orleans Advocate. “When New Orleans has been in need after devastation, people from all over have helped lift us back up. This program allows us and other cities around the country to return the favor.”

Landrieu led the first delegation, which left last weekend for two days, the Advocate reports. The mayors of Evanston, Illinois; West Sacramento, California; and Providence, Rhode Island, went with him, to meet up with the mayors of Ponce, Isabela, Guayanilla and Luquillo, in Puerto Rico. All together, a group of roughly 40 mayors — including leaders from Chicago, Denver and Houston — will participate. Mayors from Puerto Rico are also scheduled to visit host cities on the mainland through the program.

Houston Mayor Sylvester Turner benefited from similar peer-to-peer efforts after Hurricane Harvey, as Next City covered last year. Landrieu led a fund-raising effort for Houston shortly after the hurricane slammed into the city and leaders in Boston and Revere, Massachusetts, set up goods drives to collect clothing, diapers and nonperishable food.

“Cities are the natural center of action for the people who inhabit them,” Figueroa said in a statement. “They are where life takes place; everything starts from them. From within cities, the country is built. “Strengthening the ties of cooperation and understanding between cities also contributes to the sharing of ideas that brings us closer together,” Figueroa said in a statement, “to understand and help each other in the face of adversity.”