How U.S. Cities Can Build for the Olympics and Win 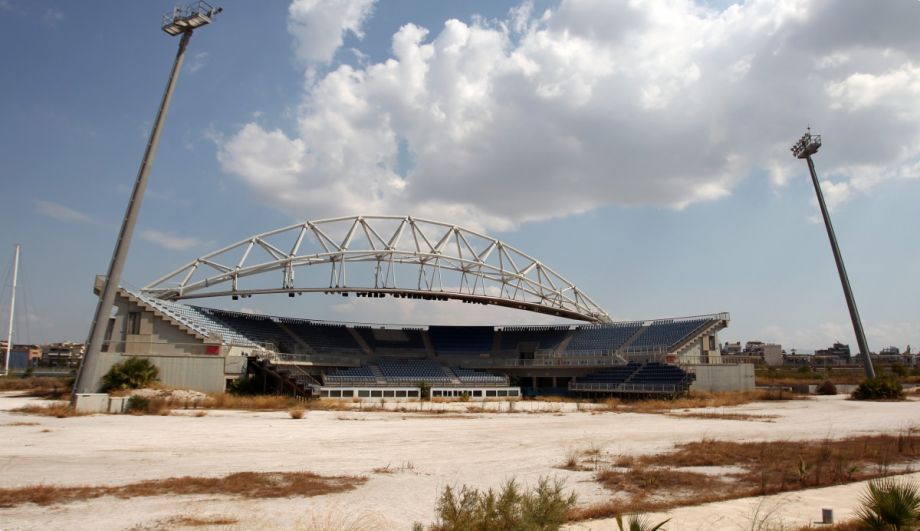 When New York and Philadelphia recently dropped pursuit of the 2024 Olympics, conventional urban wisdom about the games echoed: Hosting is a losing proposition. As cities compete over who gets to pour tens of billions into creating a two-week event, the merits of a winning bid is hotly debated. But assuming a city does decide to throw a hat into the ring — Los Angeles, San Francisco, Boston, Dallas, San Diego and Washington D.C. haven’t given up the 2024 dream yet — this is how to make the most of the games.

There are three main types of construction that come with holding the Olympics, summer or winter: transportation infrastructure (mainly railways, given that the games are usually held in dense cities), stadiums and housing. Experience shows that investments in the former are most likely to be enjoyed for decades after the closing ceremony, while the latter two types of public works have a tendency to work out less well.

The city with the best track record of making short, international events like the Olympics work in its favor is undoubtedly Vancouver. Two out of its three lines on its driverless SkyTrain rapid-transit network were built in anticipation for events: the Expo ’86 World’s Fair and the 2010 Winter Olympics. To this day, the SkyTrain system serves as the transit backbone to Canada’s largest West Coast city, serving up to more than 400,000 riders each day. More expansions are planned.

Even cities whose Olympics don’t turn out to well tend to appreciate the transit infrastructure built for the games. Athens, the poster child for failed Olympic Games, opened its still fairly well-used three-line tram network a few weeks before its Summer Games in 2004, plus a few metro extensions (including one to its newly opened airport), a suburban railway network, and a tolled ring road. These heavy transportation projects have long lead times, so it helped that Athens started building out its infrastructure in anticipation for a bid for the 1996 Summer Games that it didn’t win.

When it comes to housing, there’s somewhat of a tension between what the units are built for during the games and what they end up as after. By definition, new construction is always fairly high-end; but after the games, most cities don’t want to just sell off the housing units in their Olympic Villages to the highest bidder, instead preferring to designate them for some sort of public purpose.

In the United States, this often means student housing, at it did for Atlanta’s Summer Games in 1996 (sold off to Georgia Tech and Clark Atlanta), or Salt Lake City’s 2002 Winter Games (given over to the University of Utah).

This seems preferable to Vancouver’s Olympic Village strategy, which has been nothing short of a disaster — showing that even cities that make out relatively well on infrastructure don’t necessarily get the rest right. The city only ended up getting $70 million of the $170 million that the developer was supposed to pay for the land, after the project was put into receivership when the builder ran over budget. After years of many of the units sitting empty, the city finally managed to sell them off, wiping out much of the debt, but the costs to the city still remain murky.

Finally, there are the stadiums. Purpose-built for the Olympics, these tend to be the most difficult to make viable after the games have ended. Tours of Athens’ Olympic ruins have become a sub-genre all of its own. What use, after all, does Greece have for a massive taekwondo arena, or a beach volleyball or softball stadium?

Taking these concerns seriously for the 2020 Summer Games, Tokyo is seeking to avoid a repeat of Athens’ experience. It will reuse a number of venues from the 1964 Games.

Yoyogi National Gymnasium, known for its eye-catching suspension roof design, was the venue for swimming and basketball in 1964 and will host handball in 2020.

Table tennis will be held at Tokyo Metropolitan Gymnasium, home to water polo and gymnastics in 1964. And judo will return to Nippon Budokan.

There’s been considerable controversy over Tokyo’s flagship Olympic Stadium, to be designed by Iraqi architect Zaha Hadid. The stadium has already been scaled back once (two Pritzker prize winners attacked its scale), but the new design is still attracting criticism.

While Hadid’s parametric design may inspire oohs and ahhs (and maybe a few refunds for obscured views), if past experience is any guide, Tokyo should skip out on it and invest in a few subway tunnels instead.