Urbanizing Malaysia Reflects the Future of East Asia – Next City 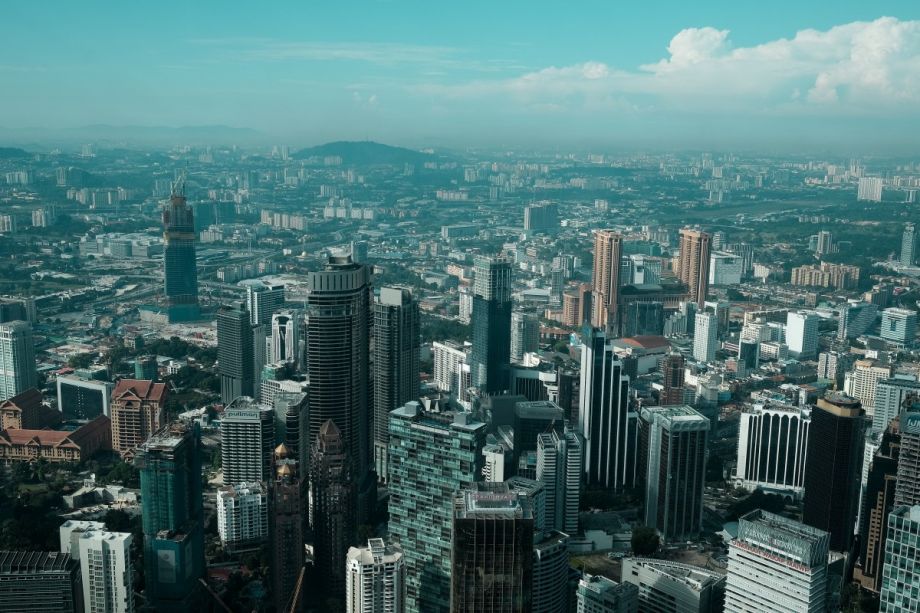 More people live in cities in East Asia than in any other region in the world. Families that a generation ago were rice farmers now ride commuter trains and frequent shopping malls. Home to 31 million people, Malaysia is larger than Australia and over 50 percent urban. Next month’s ninth World Urban Forum will provide a close-up look at the region’s rapidly growing cities, with Kuala Lumpur as the on-site case study.

Malaysia represents a middle ground between the lesser and more developed countries of the region. With the lowest poverty rate and the highest GDP per capita, a common comparative measure of national wealth, Malaysia trails only Singapore and miniscule Brunei the economic leader of Southeast Asia. But in terms of number of city-dwellers, highly urbanized Malaysia is more like the major East Asian economic powers of Japan, South Korea, and Taiwan, whom it still lags behind in terms of economic output. As a result, Malaysia may reflect the future of developing East Asian countries like Vietnam and Indonesia, from the financial hub of its capital, Kuala Lumpur, to the foreign-investment magnet of Johor Bahru.

Next City spoke with Khairiah Talha, former president of the Malaysian Institute of Planners, about how the World Urban Forum host country is setting the pace for urbanization in Southeast Asia.

Malaysia’s urban population increased by over 10 percent from 2000 to 2014. How has the country dealt with rapid urbanization?
Malaysia formulated its first National Urbanization Policy in 2006. This was the first national policy that dealt specifically with rapid urbanization. In 2017, the second National Urbanization Policy (NUP2) was launched by the prime minister. The custodian of the policy comes under the Ministry of Urban Well Being, Housing and Local Government.

The hierarchy of plans are closely followed by all agencies and departments at the various levels of government. There may be circumstances that warrant some changes to the legislated plans, but generally, urban development and growth are guided by these plans.

Besides these physical plans, the national government also reaffirms its position on urban development and growth in its five-year economic blueprints. For example, the 11th Malaysia Plan (2016-2020) has an urban policy strategy that calls for compact cities, transit-oriented development, good quality homes, reducing carbon emissions, and increasing the use of renewable energy.

Above all, the goal is for Malaysian cities to be comparable with major cities around the world.

Cities in Malaysia will play a leading role towards this end. Seventy-five percent of the country’s GDP is generated in cities. Forty-six percent of the urban population are youth (15-40 years of age), who are encouraged to talk about their future as part of youth engagement in the transformation plan.

In the meantime, cities in Malaysia are making efforts to go digital with artificial intelligence and cloud computing capabilities. The growth of smart cities in most major cities in Malaysia is part of the national strategy. Many cities already have their smart city blueprint, such as Putrajaya, Cyberjaya, Johor Bahru, Petaling Jaya, George Town, Melaka. Many more are following suit.

The Kuala Lumpur City Center, where the World Urban Forum will be held, is a compact, mixed-use, transit-oriented redevelopment home to the iconic Petronas Twin Towers and the KL Sentral train station. There are river beautification projects along Kuala Lumpur’s River of Life, the Melaka River, the Kucing Waterfront, and the Sungai Seget transformation in Johor Bahru.

Finally, cities are reducing carbon emissions through increased landscaping and planting of trees, preservation of existing parks and forest reserves, and expansion of green spaces by imposing conditions on private developers to provide for more parks in their developments.