As Urban Planners, We Must Ask: Who Are We? – Next City

As Urban Planners, We Must Ask: Who Are We? 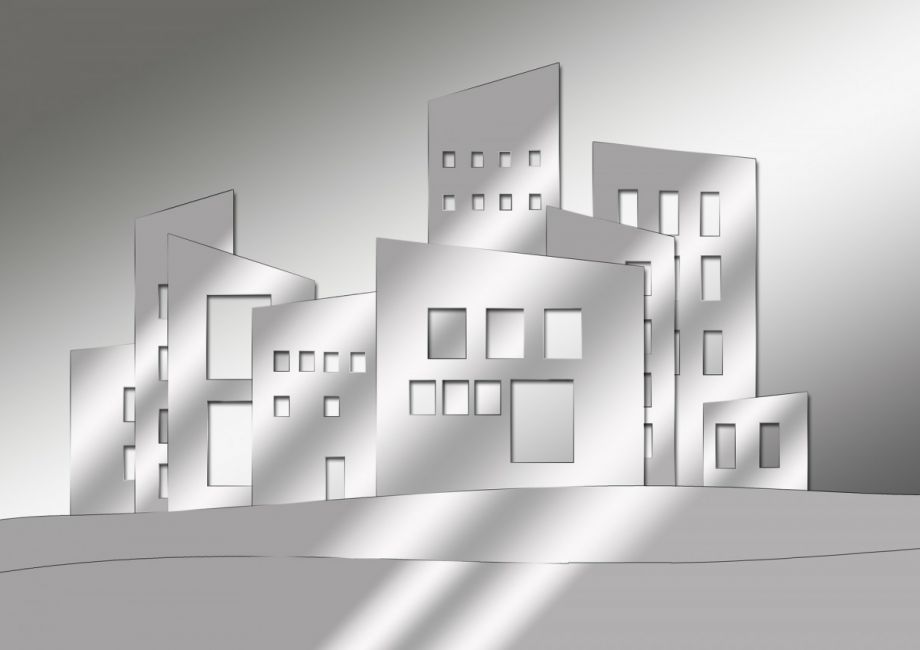 The following is an edited version of a talk presented at Next City’s 2017 Vanguard conference.

This started as a conversation about whether urban planning needed more diversity. But we soon determined that was not the right question. The more immediate question was: Who Are We as a profession to still be asking such a question.

If all the research and TED Talks declaring the power of diversity to create better processes, better outcomes, and greater impact have not convinced you, then I don’t think my points will be the defining word on that conversation.

But, for the record, I do believe that if planning is about how we ALL live together, then it must by definition be a stronger, better, more effective thing — if it truly includes all of us.

We know, however, that planning has not and does not capture the rainbow. It has been more like a picket fence, white-washed and reminiscent of the redlining that created gated communities while destroying too many communities of color.

The question is not really whether diversity has value for our profession (because #YesItDoes), but rather who are we, as a profession, to have to ask such a question.

I began my career as a planner studying in Cape Town, South Africa. It is a city shaped by urban planners who took a doctrine of racial separation and turned it into the bricks and mortar of a city map.

I remember standing on the top floor of my white host family’s townhouse, seeing the township of my black host family 3 or 4 miles away beyond a wall. I knew, sadly, that it would take me over an hour to go from here to there via kombi, train and bus. All because urban planners had worked tirelessly to keep these two families’ worlds apart.

Are those planners included in our history and identity? As urban planners, are we revolutionaries? Or are we the very reason there needs to be a revolution?

You see, in my history I stood in halls of power, talking about statistics and design guidelines as a “planner” who didn’t speak to the race, face and humanity of people. I was so fearful of losing my own uncertain seat at the table that back then the only color I allowed myself showed up on my socks, hidden behind a sensible suit, theoretical frameworks and quantified communities.

But that is NOT the who I wanted to be.

I did not want to have a seat, but no voice. To have position I did not leverage to lift up others. To be a “doesn’t he speak eloquently?” while my color, race and history were lacking from my identity.

That was NOT who I wanted to be.

There is nothing more official than taxes, and on my tax return I declare that I am an urban planner. I work at the intersection of urban planning, public health and economic opportunity. I work to undo the disparities in health and economic opportunity caused by our racialized environment and urban geography. We have built cities where racism and all the other “isms” can kill you by design, and we have the experience and data to prove it.

Despite or perhaps because of our history, I believe that planners must be part of the answer toward building a more equitable urban future. Because I count myself an urban planner, I feel the need to ask the question: Who Are We?

I am aware that planning wasn’t the plan for people who looked like me or came from where I have been. Planning was not a thing I knew about, but rather a thing I stumbled upon. (Does that resonate for other people of color reading this?)

This of course is not by accident. Rather I fear that has been part of the design.

I believe that if we can see all people, particularly more people of color as planners, we can move toward greater equity and actively expand the ranks and impact of our profession. Voices more diverse in every respect will make stronger the conversation of how we build stronger, healthier and more vibrant communities.

I once heard a “colleague” say they were tired of explaining planning to people with no training. Are we a degree? A club of the initiated versus the other?

Are “those people” just part of the community we engage, consult, inform or maybe just placate? Or can they be seen as part of us, the network of people dedicated to figuring out how we live together in community?

My brother does not have a planning degree, but I would pick him first to redesign the bus system in Queens. This is because he has the expertise of a lived experience that no tuition can buy. Is he included in our community?

We count Jane Jacobs as one of our luminaries. She was a fighter who stopped the machinery of Robert Moses’ bulldozers and highways in the West Village. But what if Jane was Juanita, a Puerto Rican activist in the South Bronx, fighting another highway that would ultimately tear her community in half? Would we include her and others like her in our ranks?

Is there space in the “we” for those fighters who did not have the right papers, clout or color to save their neighborhood? Would we hold a walk for her? See Juanita as an oracle and trace the trails of her vision of a marginalized people constantly pushed out to make way for progress? If she were better represented within our community, would we continue to do planning that is primarily by and for people who don’t live there … or rather, don’t live there yet?

What would it look like to include community organizers in our organizations? To give primacy, position and power to all people who share a passion about the promise of cities to be places of opportunity for all?

Who Are We? Who could we be?

The answer of course, is that we have been and could be all these things. But the path forward lies not only in not doing — but also in undoing much of what has come before.

We can be a profession that repurposes our power — asking some to step back so there is space — and authority for new voices and perspectives to step into focus.

That is our question and our charge. Who have we been? Who are we now, and who must we become, in order to design a path towards a more inclusive and equitable future.

Marlon Williams is the assistant director of public sector innovation at Living Cities. He works on the Integration Initiative and other special projects. Marlon’s career has focused on improving the economic, social and physical wellbeing of all urban residents with particular emphasis on increasing access and opportunity for low-income families and communities of color. He specializes in the leadership of multiagency and multisectoral initiatives that require the coordination and mobilization of numerous stakeholders toward achieving progress on initiatives that cannot be achieved by any one entity working in isolation.