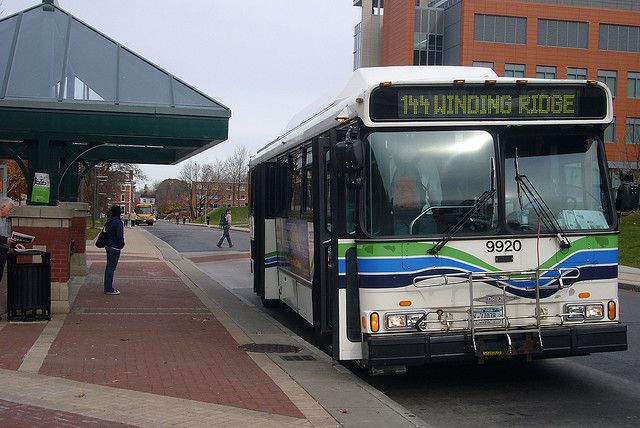 At 10am on April 25 of this year, workers at the Orion Bus plant in Oriskany, N.Y. were told that the plant was to take no new orders for buses. According to Tim Banas of the United Auto Workers Union, 538 workers would lose their jobs over the next two years, during which time the plant would finish existing contracts and then only stay open for parts and service.

With local demand for new buses lagging, the plant would finally have to close after years of sinking profits and, most recently, a production schedule that kept workers home without pay every other week.

Owned by German auto manufacturing giant Daimler AG, the Oriskany plant’s troubles had made the company’s New York operations too costly, and Daimler bus chief Hartmut Schick released a statement saying that “Orion is facing a situation where the cost position is not competitive, the local market is in a continued slump, and growth opportunities are not available from selling the product overseas.”

So what caused the plant’s demise? 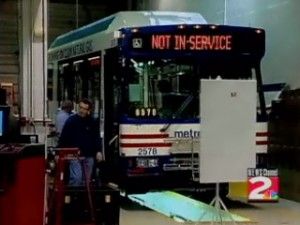 It’s not for lack of orders from the MTA, which intends to spend $1.5 billion on new buses in its recently adopted capital program. In fact, the MTA touted Orion Bus in its “Built in New York” report last year as a “state-of-the-art facility” that manufactured and serviced buses for transit systems across New York State. The report noted that “stable orders from the MTA [Capital Program] have allowed Orion to use its New York State investment to build buses for transit properties around North America, including those in the Niagara Frontier, the Capital District, San Francisco, and Toronto.”

Rather, the decreased demand has come in part from transit systems in upstate New York who, as a result of Albany’s scaling back on transit operations funding, have begun utilizing reserve and capital dollars for operating costs just to keep bus systems moving. These dollars are meant to purchase and service the buses.

As noted in a joint report released last month by the Tri-State Transportation Campaign and AARP, New York State is responsible for closing the gap in operating costs for bus systems whose farebox revenues only cover about a third of what is needed. For instance, Syracuse’s CNY-CENTRO bus system (a close neighbor to Oriskany) relies on the state for 47 percent of its operating budget. When Albany diverts transit operating funds from its intended purpose (like the $260 million diverted since 2009) the result is an inability of New York’s transit systems, particularly upstate, to invest capital dollars in manufacturing.

The recent diversion of transit operations funding has been particularly bad for the local economy in Oriskany — even the company that produced decals and designs for the buses has been devastated by the loss of a third of its business.

Transit “lockbox” legislation, which would help protect dedicated funding to the MTA and the 130 transit systems across the state from diversions, is currently pending in Albany, but it remains unclear if the legislation will be taken up before the session deadline of June 21.