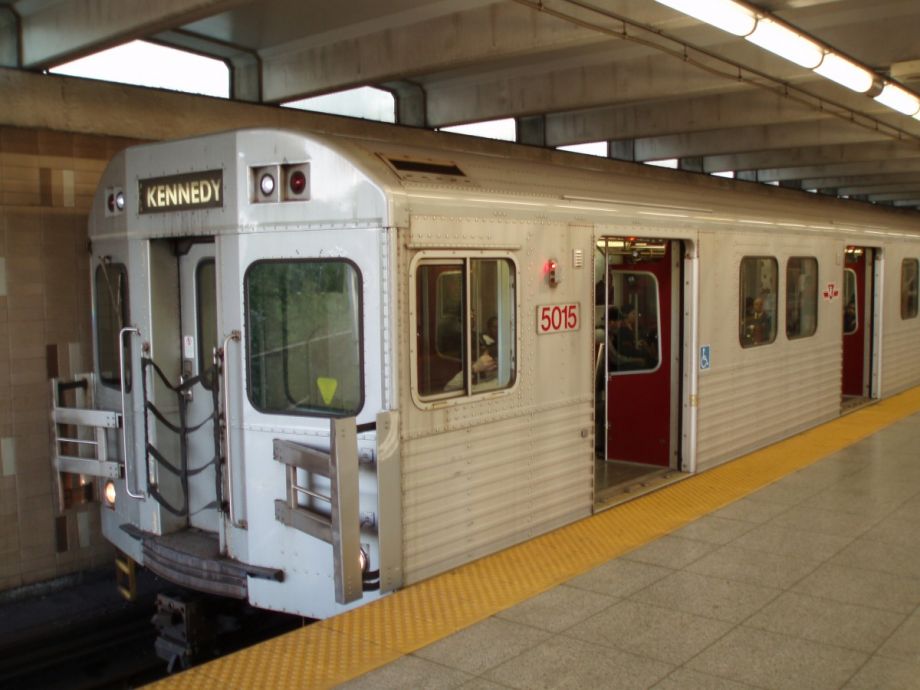 Toronto City Council Gives Its Final Answer to Subway-vs.-LRT Question
The longest-running argument in Toronto transit planning — over what should replace the aging Scarborough RT light rapid transit line — has finally come to an end.

Or so said Toronto Mayor John Tory in the wake of the Toronto City Council’s 28-15 vote in favor of building a one-stop extension of the Line 2 Bloor-Danforth subway to Scarborough Centre.

“If people take the proper lesson from all this, it’s that council has said to move forward,” Tory told CBC News Toronto. “And the public wants us to get on with it.”

Chances are that former Mayor Rob Ford is laughing from beyond the grave, for the move echoes his claim that “the people want subways,” a statement he made when he canceled an ambitious plan to build a network of light-rail lines crisscrossing the city. (One of those lines, the Eglinton Crosstown, was revived and is now under construction.)

The minority that continued to argue for the LRT pointed out that the federal and provincial governments would have covered the entire C$1.8 billion ($1.39 billion U.S.) cost of the light-rail line while the city will have to shoulder the bulk of the cost for the subway, currently pegged at between C$2.9 billion and C$3.2 billion ($2.23 billion to $2.46 billion U.S.) The council had previously voted to abandon the LRT project in favor of the subway extension in 2013.

But according to the CBC News report, Scarborough subway project manager Rick Thompson said in a TTC briefing that the cost of the LRT line had risen to close to C$2.7 billion ($2.08 billion U.S.)

The Council vote also confirmed one other already-committed subway project, an east-west downtown relief subway, and prompted calls for more.

The Alstom-led consortium submitted the highest-rated proposal for the line, which would operate in a loop through the city’s popular South Beach neighborhood. The double-track line would be built in two phases, one along 5th Street and Washington Avenue and the other along Alton Road and 17th Street. The two phases could be built at the same time. The city said a decision on how to proceed would await the completion of financial and technical analyses.

The roughly 5-mile double-track loop would be wire-free, as the trains would be powered by Alstom’s in-ground APS power supply technology.

However, one of the commissioners who voted in favor has now asked for further deliberation, according to the Miami Herald. John Elizabeth Alemán wants assurances that Alstom’s technology would connect with a larger, future regional transit system.

Work to Start Next Year on Bucharest Metro Airport Line
Romania’s capital, Bucharest, will have a new metro line connecting its main airport with its city center by 2021, according to a report in the Railly News.

Metrorex, which operates Bucharest’s metro system, issued a statement last week saying that work on metro Line 6 will begin in 2017. The line will operate from Gara de Nord in the city center to Henri Coanda International Airport in Otopeni, north of the city. The new segment of the line consists of a 14.2-km (8.82-mile) tunnel with 12 stations beginning at 1 Mai station on Line 4 and ending at the airport.

The projected total cost of the line is 5.8 billion Romanian leu ($1.44 billion U.S.) The Romanian Finance Ministry and the Japan International Cooperation Agency have negotiated a loan of 41.87 million yen ($394,834 U.S.) to cover the cost of initial preparatory work on the line.

There’s only one hitch with this timetable: The line will be needed to transport spectators and participants in the 2020 UEFA European football championship, four matches of which will take place in Bucharest.