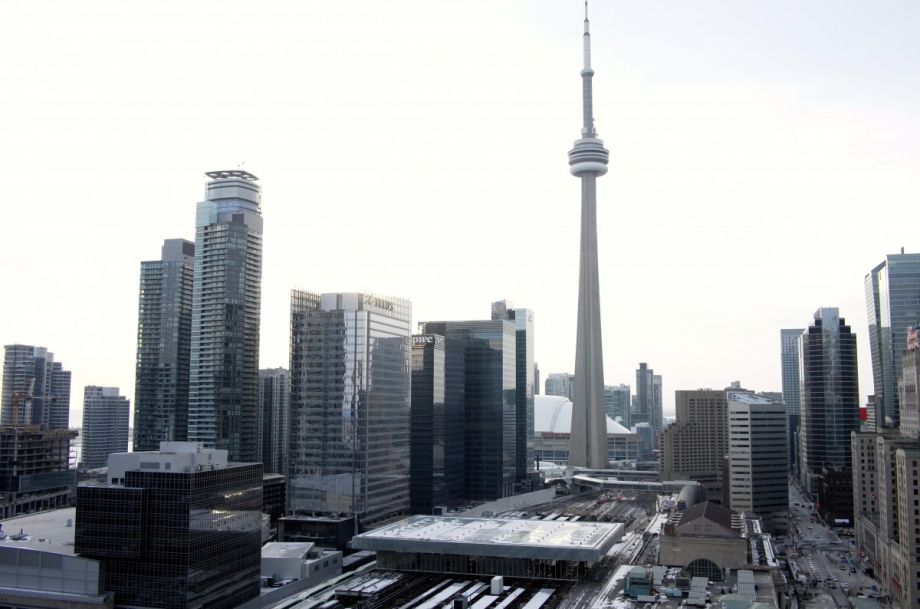 Toronto’s bike share system is getting a major upgrade.

This month, Bike Share Toronto is expanding its infrastructure with 70 new pick-up and drop-off stations (for a total of about 270) the Toronto Star reports. The locations were chosen with proximity to subway stations and streetcar stops in mind, and will stretch from Marine Parade Drive on the waterfront to Victoria Park Avenue. The city and the federal government have announced that they’ll each be contributing $1.25 million toward 50 of the stations. The city plans to foot the $1.5 million bill for the rest.

It’s a remarkable comeback for a system that launched as Montreal export BIXI in 2011 but struggled financially with a small downtown network until it was rebranded as Bike Share Toronto under control of city-owned Toronto Parking Authority.

Expansion seems to have paid off. The system recorded its highest-ever daily ridership — 6,490 — on June 21 and has grown to 9,500 active members. They took more than 1.1 million trips in the past year and have pedaled more than 16.8 million kilometres [10.4 million miles] since the service first launched.

Those growing numbers of riders are also able to benefit from a growing network of bike lanes — and an officer dedicated to keeping them clear and car-free. As Josh Cohen wrote for Next City in June, officer Kyle Ashley “spends half his day bicycling around Toronto doling out $150 tickets to bike lane blockers and much of the rest of the day doing outreach and education about the problem through social media and in person.”