The S&M of International Development – Next City

The S&M of International Development 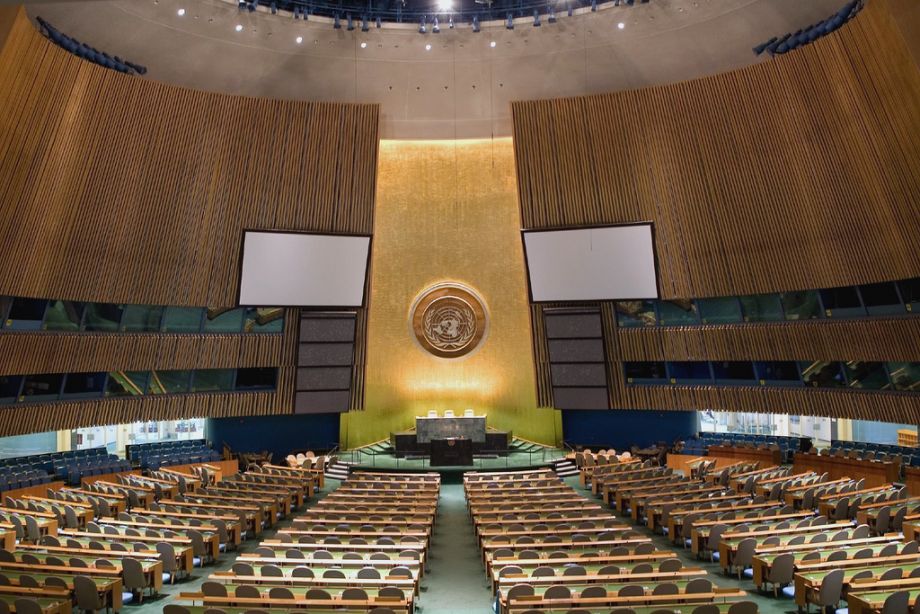 No, no, get your mind out of the gutter. That’s “sustainable” and “millennium,” as in development goals — the guiding principles of the global agenda — though some may view negotiating the lofty rhetoric of the United Nations as a masochistic enterprise.

The current guidelines, known as the Millennium Development Goals (MDGs), are largely focused on how the developing world needs to improve by, for example, eliminating extreme poverty and hunger, achieving universal primary education, and reducing child mortality rates. Agreed upon in 2000, the MDGs will expire next year after a decade and a half of framing international development, especially the big bucks that national aid agencies (like USAID) and international organizations (like the World Bank) dole out.

Final word on the success of the MDGs will come in 2015, but in the meantime a 2013 progress report finds that two of the eight goals were met: Halving the number of people living in extreme poverty and ensuring environmental sustainability by halving the proportion of people without access to clean drinking water. (How the latter solves environmental sustainability in an era of global climate change and greenhouse gas emissions, though, is beyond me.)

In 2012, negotiators at the Rio+20 conference decided to swap the ‘M’ for an ‘S’ and put forth Sustainable Development Goals, applicable to both developed and developing nations. In other words, it’s no longer about rich countries wringing their hands over the state of poor countries, but also cleaning house within their own borders to address major challenges of the 21st century.

Also known as the Post-2015 Agenda, the SDGs are the latest topic to generate intense debate within the global community. For World Urban Forum goers, a key issue is the inclusion of an urban SDG that would foreground the importance of cities in the global development agenda. Such a move would be an explicit recognition of the statistical fact that more than half the world’s population lives in cities — a trend that is only increasing.

“As currently conceived, an SDG that says ‘achieving sustainable cities and human settlements’ would accommodate issues that probably won’t find their way into other goals such as planning the built environment, resilience, slum eradication, low-carbon transportation and safe public spaces,” says Eugénie Birch, a professor of Urban Research at the University of Pennsylvania and co-director of Penn Institute for Urban Research. (Full disclosure: Birch is also a Next City board member.) Birch was elected chair of the World Urban Campaign earlier at WUF, and has been leveraging that bully pulpit along with partners to make the case for an urban SDG.

Given the world’s new demographic reality, one would think that an urban SDG is a no-brainer. Yet certain UN member states, including the one whose passport I carry, are recalcitrant. Although USAID, the international development arm of the U.S. government, published its first urban policy document last year, for the most part the agency maintains an overwhelmingly rural focus.

The holdouts, according to Birch, argue that “urban could be integrated into the other categories.” She cautions, “But the other categories don’t think in terms of spatial and physical dimensions, especially the interdependence between urban and rural communities, as a standalone SDG would.”

If you want to follow the debate yourself, agitators for an urban SDG have been circulating a petition at WUF, and the UN publishes regular updates on the Post-2015 Agenda.