The Math Behind Nashville’s $750 Million Housing Announcement – Next City 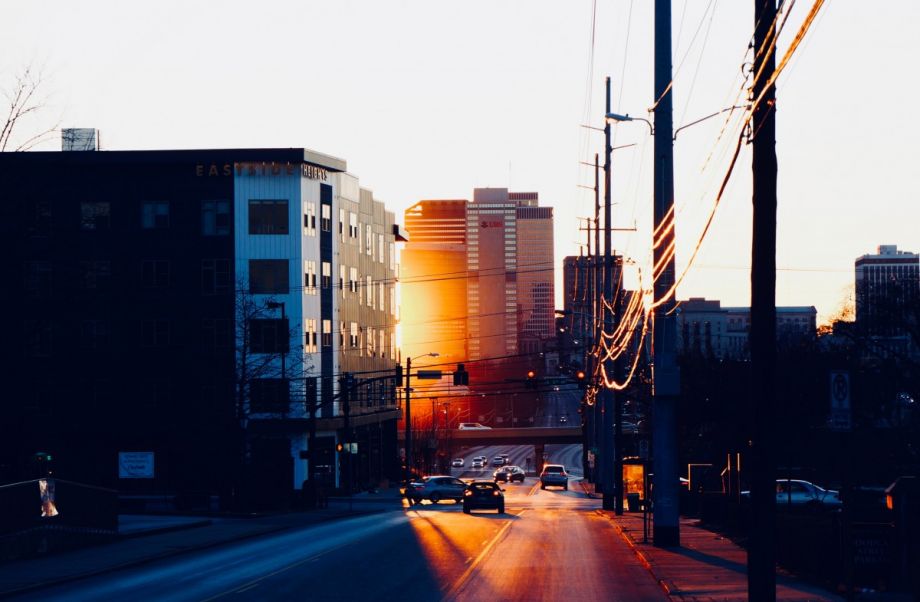 Over the next ten years, according to the Under One Roof 2029 initiative, the city will invest $500 million in new affordable housing for low- and middle-income Nashvillians, while raising another $250 million from foundations and the private sector. According to the mayor’s office, The Tennessean reported, the plan will help build a total of 10,000 new housing units, with 1,000 of them dedicated to families earning less than 30 percent of the median income.

Like many cities in the south, Nashville needs the investment. The city’s population grew nearly 25 percent between 2005 and 2015 at the same time that the city was losing thousands of affordable housing units, according to a report released under former mayor Megan Barry. The shortage of affordable housing is expected to grow to 31,000 units by 2025 without more investment, according to the report. Briley, who became mayor in a 2018 special election after Barry resigned under scandal, will face voters again in August. His administration says the plan is meant to address a primary concern of the city’s residents.

“The mayor believes that the time for action is now and that the component pieces of this plan are items that we can take action on today, and so there was a desire to go ahead and take action,” says Matt Wilshire, director of the Mayor’s Office of Economic and Community Development.

According to Wilshire, the administration met with a handful of affordable housing advocacy groups, housing developers and finance experts to talk through the proposal at the conceptual level. But the announcement itself was a surprise to most of the city, because the mayor wanted to move quickly rather than kick off a long public process, Wilshire said. (Briley was not available for an interview, according to a spokesman.)

“We are extraordinarily excited about this effort,” Wilshire said. “I think this, done right, could be the most impactful thing to happen in Nashville over the next ten years. It’s certainly fraught with risk, but I’m excited to see the city come together in this way to try and climb this mountain.”

Under the plan, the city would invest $350 million in new housing through bond sales. An additional $150 million would be allocated to the Barnes Fund, the city’s housing trust fund created in 2013. The remaining $250 million from foundations and the private sector is not yet committed, Wilshire acknowledged. But certain parties have already expressed interest in contributing, he says, and he thinks $250 million is reasonable if the city “works aggressively” to raise the money.

The mayor’s office is promoting the plan as an ambitious investment to meet the scale of the challenge — “a radical, intense step forward,” Briley told The Tennessean. On the website carrying the Under One Roof announcement, the investment is presented as nationally significant, three times as big as the $250 million housing bond recently approved by Austin voters, for example:

But the plan looks a little different depending on how you do the math. In Austin, for example, voters approved a $250 million housing investment all at once, on a single ballot. Nashville’s $350 million bond spending on housing would be spread out over the next ten years, with voters asked to approve roughly $35 million for housing each year as part of the larger capital spending plan. And in each of the past two years, voters have approved a $25 million bond investment, so the new plan would be increasing the annual investment by $10 million, Wilshire says.

In addition, in 2016, former mayor Megan Barry increased the annual Barnes Fund budget allocation to $10 million. Briley’s proposal would increase the Barnes Fund allocation to $15 million a year, for a total of $150 million over the next decade. That sort of budgeting decision is made year by year with approval by the Metro Council, though, and a future mayor, or Briley himself, could propose a different amount any time down the line. And the $250 million in non-city funding is simply a goal.

Advocates are trying to stay positive about the mayor’s proposal while acknowledging its limits. In a press release, the Welcome Home Coalition, a diverse group of housing advocates that came together last year to call for a comprehensive housing plan and a $775 million bond investment in housing, wrote that Briley’s plan “falls short of solving our crisis in critical ways.” The mayor’s housing plan should be more comprehensive, the group says, more substantial and more transparent. Currently, the plan doesn’t meet the need for 31,000 new housing units, nor does it specify how the money will be spent or where some of the new units will be built, Welcome Home says.

“While we commend Mayor Briley for stepping forward in a way that his predecessors have not, what he’s doing is just an election-year statement,” says Floyd Schechter, president of the development firm SmartSpace and a member of the Welcome Home coalition. “It’s not a comprehensive housing plan.”

The Welcome Home coalition, which launched with a demand that the city create a quarterly housing scorecard tracking affordable housing units gained and lost, is pushing San Antonio’s Housing Policy Framework as a good model for the comprehensive plan it wants to see in Nashville. That plan was created over the course of a year with input from around 500 San Antonio residents.

One group that Mayor Briley’s office spoke with before the announcement was Nashville Organized for Action and Hope, a “faith led” coalition that advocates for issues related to affordable housing, criminal-justice reform, and economic equity. Phil Manz, chair of the coalition’s affordable housing task force, says the group applauds the mayor’s commitment to increasing the annual Barnes Fund allocation. But only creating roughly 1,000 net new units for extremely low-income residents over the next decade is not an adequate response to the city’s housing crisis, Manz says.

“There’s no question we want this to work,” Manz says. “As an advocacy organization, you can be [in favor of] the concept and then have a lot of questions about the implementation.”