The Impotence and Megalomania of City Design – Next City

The Impotence and Megalomania of City Design 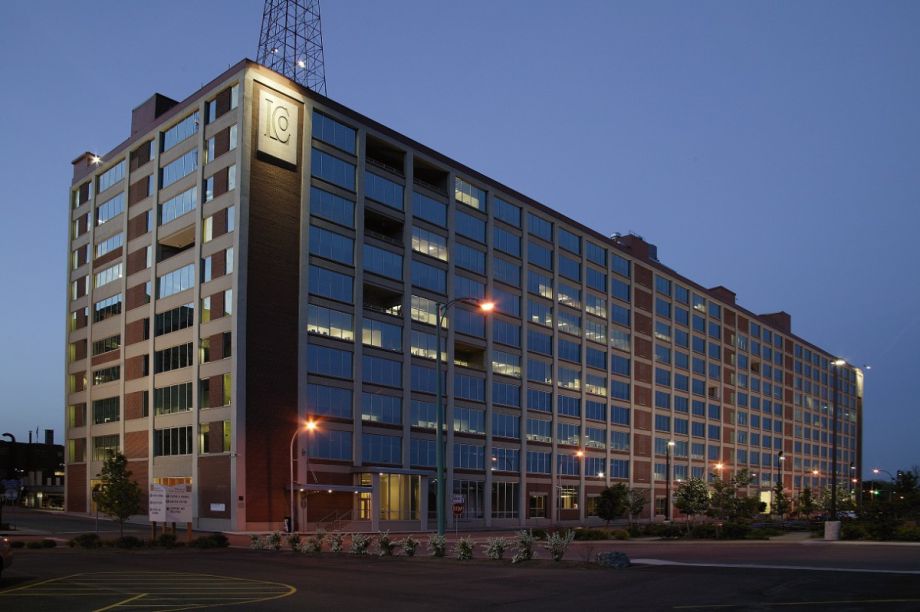 The Larkin at Exchange building in Buffalo.

As the Bruner Loeb forum wraps up, and as participants trickle out to catch various planes to their respective cities nationwide, it seems fitting that the last topic of conversation was using design as a catalyst for creating new neighborhoods and urban spaces. In many ways, this idea — that efficient design can catalyze dramatic neighborhood change — motivated many of the planners and architects to come to the forum in the first place. It is an unfortunate megalomania that many of us in the planning and architecture professions sometimes struggle to resist.

But the discussion began with a presentation that sought to challenge this hidden megalomania that we sometimes all fall prey to. Bob Shibley, dean of the University of Buffalo School of Architecture and Planning, kicked off his talk by debunking a myth he commonly sees in “comeback” stories about aging legacy cities: “There is no silver bullet,” Shibley said, “No single turning point; no white knight or superstar mayor; no single corporate or philanthropic angel.”

It was a message that probably resonated with many community design professionals in the room, including myself. There is no single catalyst for change: It is the result of hundreds of people, including average citizens, working together over many years. And it’s a message that many activist-scholar community design professionals, including Shibley, obviously believe. It is too bad that his presentation then went on to undermine his message.

Shibley told the story of the Larkin at Exchange building, located about one mile from downtown Buffalo. Like several other legacy cities nationwide, Buffalo is seeing a lot of investment pour into its downtown and central waterfront, but its neighborhoods see far less. Shibley noted that the Larkin at Exchange building’s relative distance from downtown has made it an unlikely success story.

The 600,000-square-foot office development, completed in 2002, was rehabilitated without a larger plan for the surrounding area. It was entirely privately funded, and only after its completion did the developers contact the University of Buffalo to create a district plan for the neighborhood. Today the Larkin District is growing, with the completion of a central plaza and the rehabilitation of several historic buildings.

But Shibley pointed out that corporate investment in the Larkin at Exchange building provided much of the market confidence that made these other developments possible. Isn’t that the definition of a single catalyst?

After Shibley, the next presenter was Maurice Cox, director of the Tulane University Design Center. Cox showed off small-scale treatments he and his student have completed on some of the 17,000 vacant lots in New Orleans. These included extremely important, albeit common, lot treatments such as community gardens, perimeter fencing and an outdoor market. Sure enough, Cox said that he wants his community gardens to be catalysts for change in the neighborhood.

While we can forgive Cox and Shibley for using strong language to promote their work, the far more disappointing thing about their presentations is that they identified a single catalyst for neighborhood change: money. Design, upon a close listening, came off as seeming impotent by comparison.

Perhaps unknowingly, Shibley and Cox conveyed that the most effective way to catalyze neighborhood change is to pay for it — to bypass planning and design, and simply put shovels in the ground. By Shibley’s own admission, the Larkin at Exchange building was built before any planning was done and spurred further investment because of it. Cox noted the actual design of his vacant lot treatments was important, but secondary to the mere act of simply putting anything on these underutilized vacant lots.

“Show me,” Cox said, quoting a hypothetical New Orleans resident after eight years of post-Katrina planning. “Enough planning and show me something.”