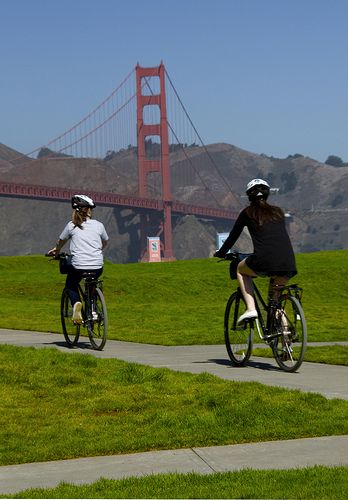 The $200 million program provides healthcare for 53,000 of the estimated 60,000 San Francisco residents without coverage. To date, city officials have applauded the program’s success, like the 70 percent drop in hospital room visits at San Francisco General Hospital. Participants show similar satisfaction. Brigham says 80 percent of participants use the provided primary care physician at least once a year – something that would not be possible without the program. A report by the Kaiser Family Foundation found that 92 percent of participants would recommend the program to a friend as well as other cities.

Restaurants, however, find fault. The financial burden placed on restaurants and small businesses prompted GGRA to file suit against Healthy San Francisco at its inception in 2006. Kevin Westlye, GGRA Executive Director, says the burden has forced restaurants to reduce hours of operation, cut staff and increase menu prices. Westlye says GGRA does not disagree with the mission of Healthy San Francisco. The group insists discontent is over the financial burden. Business groups across the country backed GGRA, fearing that other cities and states may put similar responsibility and financial costs on employers if Healthy San Francisco proves successful. GGRA based its claim on the fact that federal bylaw usually prohibits local governments from dictating benefits presented to employees.

The Ninth U.S. Circuit Court of Appeals first dismissed the case in September 2008. Monday, the U.S. Supreme Court did the same. Last month the Obama Administration suggested the case be dismissed arguing that recent healthcare reform reduces the chance of other cities following in San Francisco’s footsteps and placing any similar burden on businesses.

With recently enacted federal healthcare reform, some fear Healthy San Francisco will become obsolete. Mayor Newsom insists this will not be the case. He points out that federal health care reform excludes groups like illegal immigrants who are covered by the San Francisco plan. With the legal issues now settled, Newsom says the program is here to stay.