Determining How Subsidized Housing Factors Into a More Affordable S.F. – Next City

Determining How Subsidized Housing Factors Into a More Affordable S.F. 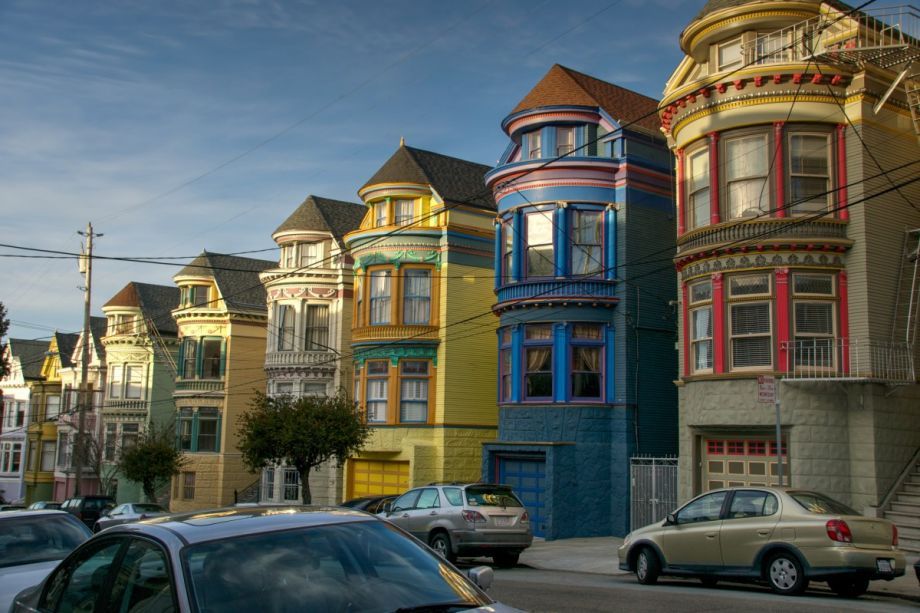 Building more market-rate housing in the Bay Area may reduce displacement pressure at the regional level, but building subsidized housing has over twice the impact, according to researchers at UC Berkeley’s Urban Displacement Project. In a report released this week, they note that at the level of San Francisco blocks, neither market-rate nor subsidized housing production has a significant impact on displacement though, likely due to “the extreme mismatch between supply and demand.”

Miriam Zuk and Karen Chapple wrote the new report in response to one from California’s Legislative Analyst’s Office (LAO), which in February drew from the Urban Displacement Project’s public data to argue that market-rate development is the most effective way to prevent the displacement of low-income residents. The LAO report suggested that areas with high rates of market-rate construction saw less displacement, regardless of whether those communities had inclusionary zoning policies mandating new construction include some affordable units. Rather, argued the LAO, even luxury apartments “filter” through the housing market, becoming more affordable over time. In other words: All housing development can be good housing development.

Zuk and Chapple take issue with that interpretation. In “Housing Production, Filtering and Displacement: Untangling the Relationships,” they say that filtering is not a dependable displacement intervention. While the production of market-rate housing did result in lower rents in later decades, they found that units filtered down to low-income households more quickly than rents decreased, so even if they were available to low-income renters, they represented a higher housing cost burden. The authors also cite other research that found places with rapidly rising housing prices to have slower filtering rates. In the Bay Area, they estimate, the filtering rate is approximately 1.5 percent per year. At that pace, if most developers are building for people at the area median income (AMI), it would take about 15 years for those units to filter down to people at 80 percent AMI, and closer to 50 years for households at 50 percent AMI.

Their report also notes that a new appreciation for older, architecturally significant housing disrupts the filtering process, since some housing becomes more desirable as it ages. A higher share of housing stock built before 1950, a college-educated population in 2000 and a low-income population in 2000 all predict a higher likelihood of a census tract experiencing displacement.

Consistent with the LAO report, Chapple and Zuk did find that new market-rate units built from 2000 to 2013 predicted a reduction in displacement over that same time period. But they also found that the production of subsidized housing units, built with low-income housing tax credits and other state and federal subsidies, had a greater protective effect than market-rate units. They were about twice as effective in preventing displacement: For every one subsidized unit, two or more market-rate units would need to be built to achieve the same effect, they say.

“We agree that market-rate development is important for many reasons, including reducing housing pressures at the regional scale and housing large segments of the population,” they write in the report. “However, our analysis strongly suggests that subsidized housing production is even more important when it comes to reducing displacement of low-income households.”

The authors also point out that the effects of both types of development work differently at regional and neighborhood scales. While the production of luxury condos may reduce housing pressure for the region, on a neighborhood level they could change the perception of an area, signaling to developers that a neighborhood is safer or more desirable for wealthier residents, increasing demand for more luxury development. The report also includes a comparative case study of two San Francisco neighborhoods that experienced high levels of market-rate and subsidized development since the 1990s, but saw very different rates of displacement.

To generate their new report, the researchers say, they reanalyzed “data, correcting for some modeling errors, and adding information on subsidized housing.” Zuk, who posted a good breakdown here, wrote that “We’re already envisioning the Urban Displacement Project 2.0 to better assess development impact and incorporate new sources of data to improve our predictive ability.”