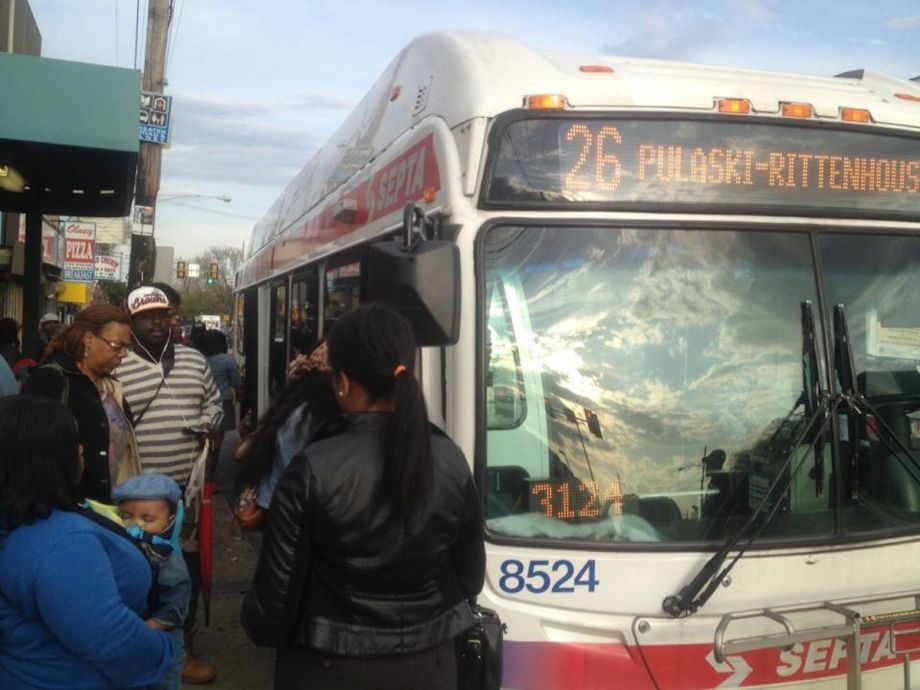 The boom in rail transit construction in cities across America draws strength from several sources. Developers of urban real estate like rail lines because they make their properties more valuable. Planners like them because they promote denser, more walkable land development. Some back them because they remember The Way Things Were back when American cities had strong downtowns full of shoppers and workers who arrived by streetcar.

But the boom may also be fueled by another concern: status anxiety.

It’s almost an article of faith among some transit professionals that rail transit is necessary to build support for public transit among the better off. These individuals, they say, have the option of choosing whether to drive or ride, and if their only transit choice is a bus, they will drive.

Tom Rubin, a transit industry accountant based in California, recalled participating in a hearing in Los Angeles about a decade ago where the issue before the Los Angeles County Metropolitan Transportation Authority board was whether to build a bus rapid transit line or a light rail line along a former railroad right-of-way.

A woman who spoke before him told the board that the MTA had to build a rail line because there was no way she would give up her car to ride a bus.

Rubin responded in his testimony, “Madam, thank you for your comment. However, given that it costs well over 10 times as much for MTA to transport an additional passenger on rail as on bus, and the MTA bus service is the most overcrowded of any major transit system in the U.S., and that the major problem in adding bus riders is not enough space on the existing bus service to handle the demand, it is my sincere hope that, in the future, after this decision to go rail or not is made, that you continue to enjoy your drive.”

Then there was the lawsuit against the same agency by groups representing bus riders. The suit succeeded in forcing the LACMTA to shift its spending priorities from expanding its rail network to improving bus service. During the suit, a representative of the city’s Korean community testified that it was considered a major loss of face for a Korean to be seen riding a bus in L.A.

Or consider the African-American acquaintance of mine who recently moved to a new apartment in an outlying Philadelphia neighborhood where he could find space he could afford. When I began to extol the virtues of the bus connections from my Northwest Philadelphia neighborhood to the Broad Street subway line during his search, he cut me off, stating flatly that he would never ride a bus. He eventually settled in a shared rowhouse three blocks from a Broad Street express stop.

What all three of these people shared is a perception that buses are the exclusive province of the lowly — or, as one person put it some years back, “only losers ride the bus.”

Elijah Anderson, a Yale sociology professor and author of several acclaimed books including Code of the Street and The Cosmopolitan Canopy, said that this fear of status contamination is real.

“For a person who’s driving a nice car, to ride the bus is sometimes perceived as a comedown,” he said. That’s certainly how Angeleno Jacqueline Carr saw it when a change in her personal fortunes led her to give up her car for the local buses in 2010. An article in the Los Angeles Times documented the eye-opening experience she had as a bus rider.

To make matters worse, Anderson said, buses are also perceived as extensions of the ghetto. “The ghetto has become a powerful icon in American society, and it’s also the source of stereotype and prejudice. A lot of people who might ride the buses think they’re surrounded by ghetto folks in the worst sense.”

While Anderson said whites in particular were susceptible to this sort of thinking, he added that it was as much class- as race-based: “The black middle-class doesn’t want to be around ghetto folk either,” he said. “They engage in the same thought processes the white folks do.”

There are some out there who appear to have gotten over this status anxiety, in particular millennials who have passed on car ownership in favor of public and human-powered transport. For them, convenience and reliability trump status as considerations. “To the extent that buses are convenient for them, they’ll give up driving,” Anderson said. “Millennials tend to be educated and pretty rational. But if it’s inconvenient, there’s the rub.

“They want to get where they’re going on time and get things done, so reliability is also an issue.”

Anderson suggested that transit agencies should focus on ensuring their bus service is reliable and safe and making those issues the centerpiece of their marketing campaigns. Philadelphia’s Southeastern Pennsylvania Transportation Authority launched its ongoing “I SEPTA Philly” marketing campaign in just that fashion, with videos featuring actual riders offering testimony about the system’s safety and reliability. The riders in those videos were an ethnic kaleidoscope, and all of them looked solidly middle-class.

But even then, it’s still an uphill struggle to gain respect for the bus, thanks to that ghetto association. “A lot of people are concerned about safety, and when you have things like what happened in St. Louis and New York with crowds of angry black people, that doesn’t help [the bus system’s] position,” Anderson said. “When ghettoes erupt, people associate it with their own city, and they don’t want to be caught around a bunch of angry black people. The black person, whether he’s middle-class or not, he’s the personification of the ghetto, and they’re waiting for him to mess up, to ‘go ghetto’ on them.”